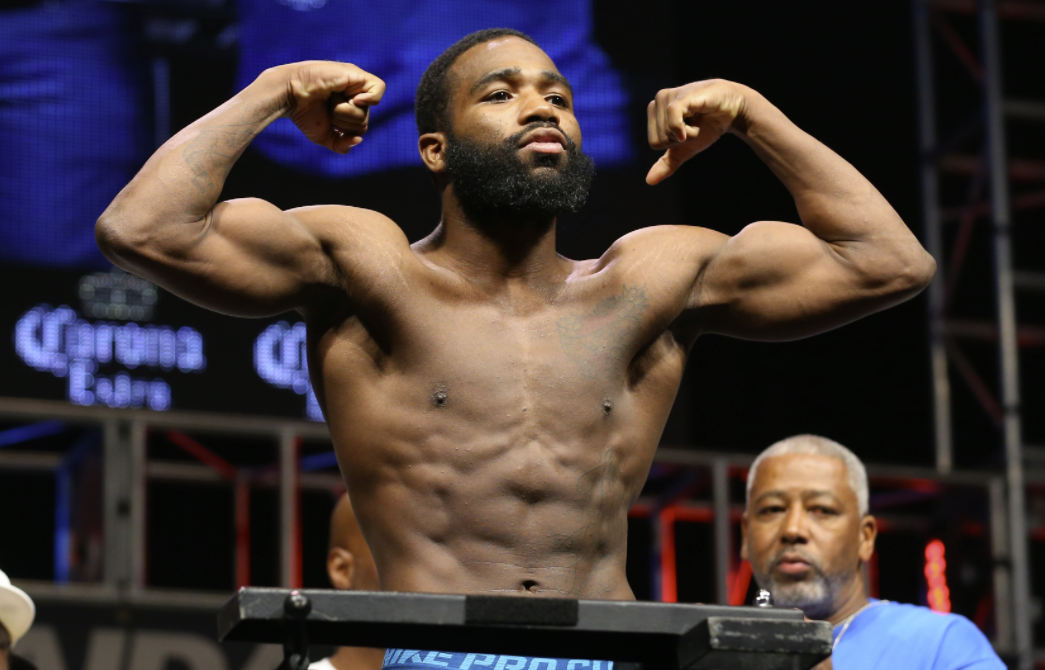 He certainly didn’t help himself any in a recent interview. “I ain’t had no trouble (making 140 pounds). I’m just smarter than what people think,” Broner said to Fight Hub TV.

Broner explained that if he is going to get paid the same amount of money to fight above 140 pounds, he will take advantage of that opportunity as long as there is no penalty, implying that he will miss weight in July. “When have I missed weight?” Broner questioned.

Broner was stripped of the WBA super-lightweight title on the scales in 2016 after weighing-in at 140.4 pounds for his bout against former British champion Ashley Theophane. He was given two hours to lose the 0.4 lbs., but never bothered to return to the scales, and stopped Theophane inside the ninth round. Losing a title would seem like a penalty, but of course, Broner is likely referring to money. After all, he is “About Billions,” right? If two fighters agree to make 140 pounds, shouldn’t that be honored? Not according to Broner logic. “If they feel like that, they shouldn’t agree to fight then,” he added. “Let’s say I cheat and then my girl found out I cheated and then I’m like ‘Alright, what are you going to do, you got two (choices) you can stay or leave and (if) she decides to stay, you can’t bring me up cheating no more.”