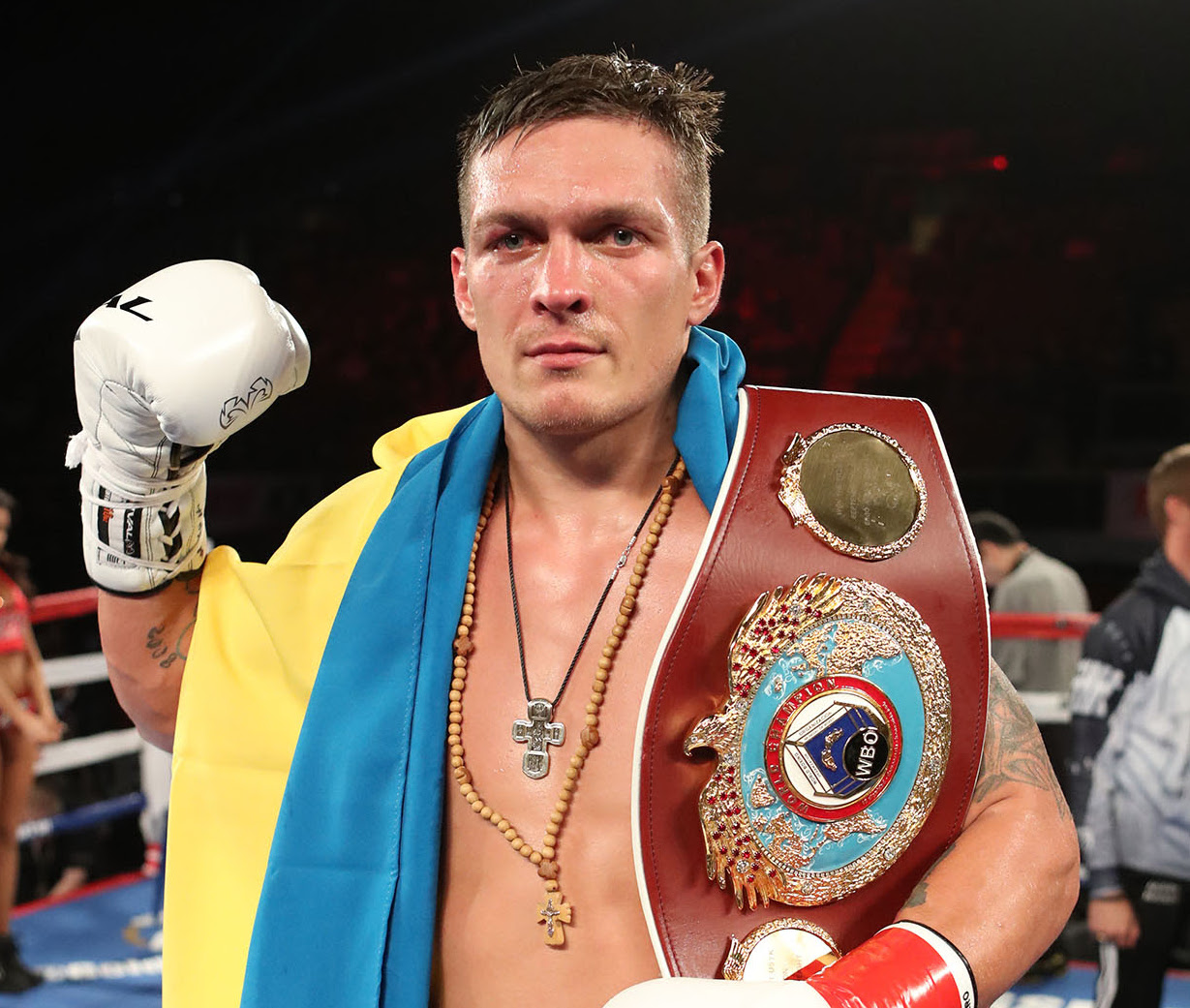 By no later than next spring, there won't be any more excuses to ignore the cruiserweight division.

Usyk's involvement was never previously speculated, but news of his changing course was mentioned in a breaking news bit in mid-June by RingTV.com senior writer Mike Coppinger.

“I feel happy and inspired with the idea of such a tournament,” said Usyk (12-0, 10KOs), who was last seen dominating previously unbeaten Michael Hunter this past April in Oxon Hill, Maryland. ”I've been dreaming of putting together all the champs to see who is the strongest and becomes the undisputed king of the division.

"I look forward to gaining three more world championship belts to my collection as well as the Greatest's Muhammad Ali Trophy!”

There are still two positions left in the cruiserweight bracket, but already features most of the best that the division has to offer. Along with the four titlists, former champs Krzysztof Wlodarczyk and Marco Huck are on board, with heavy speculation of flame-throwing Russian knockout artist Dmitry Kudryashov set to sign up prior to the July 8 live draft in Monaco.

“It takes a lot of heart to sign up for the Muhammad Ali Trophy because the level of competition is beyond everything the world has ever seen,” notes Richard Schaefer, chairman of the Americas for Comosa. “Eight stars will put it all on the line – their belts, their unbeaten records and their reputation – knowing that only one of them can win. With four belts and the Muhammad Ali Trophy at stake, the World Boxing Super Series is as good as it gets for fighters and fans around the world.”

Added Kalle Sauerland, Comosa´s Chief Boxing Officer. “This has never been done before and there could not be a more exciting way to kick off the World Boxing Super Series,” Sauerland said. “Just like the boxing fans all over the world, we are very curious to find out about the fighters’ picks. The stage is certainly set for an exciting tournament.”

In the World Boxing Super Series, 16 elite fighters – eight super-middleweights and eight cruiserweights – will battle it out in a bracket-style elimination tournament. In both divisions, there will be four quarter-finals (September / October 2017), two semi-finals (early 2018) and one final (May 2018), making for a total of 14 high-class fights.