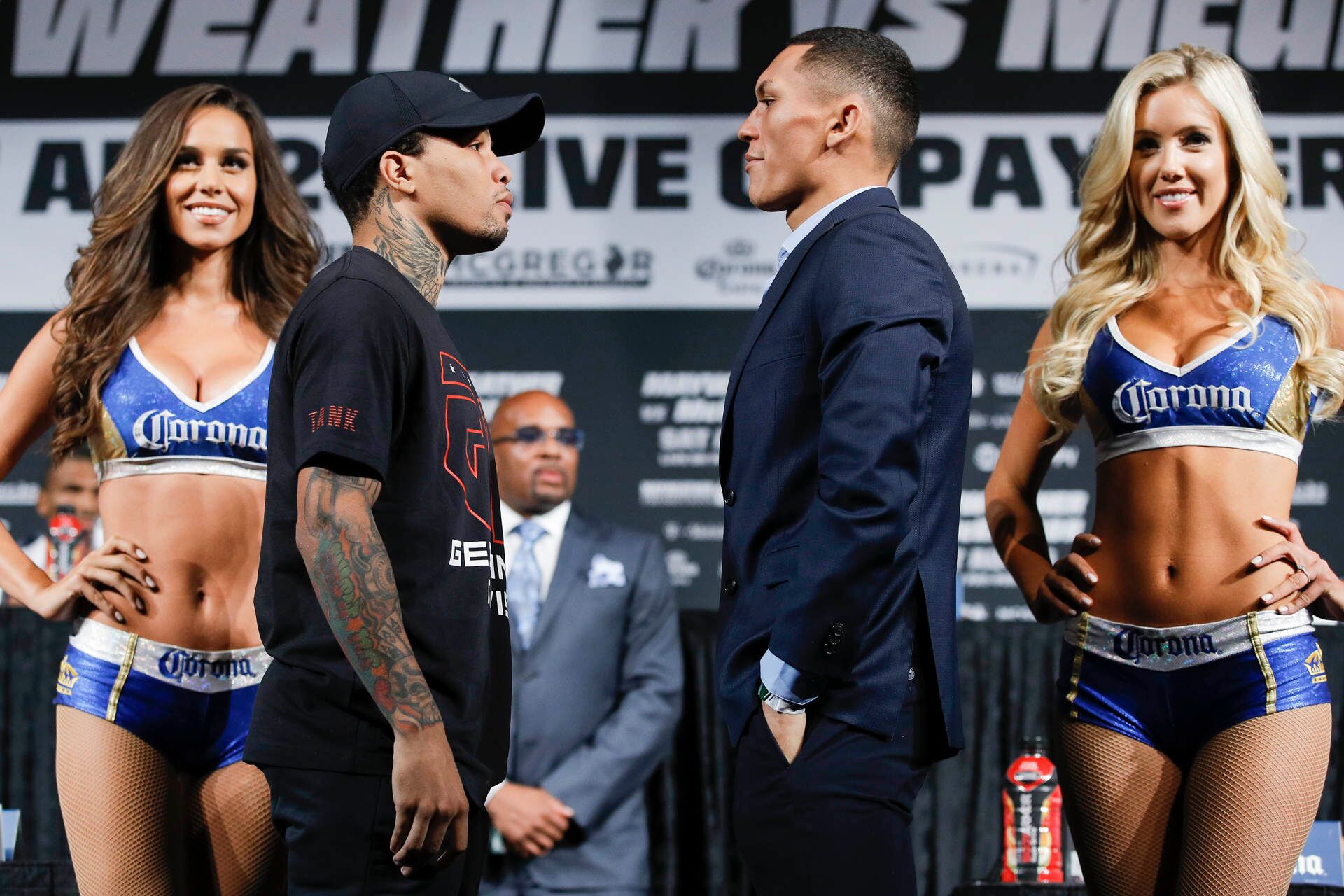 Former IBF World super-featherweight champion Gervonta Davis was stripped of his title Friday after failing to make weight for his showdown against Francisco Fonseca. Davis (18-0, 17 KO’s) weighed-in at 132 pounds, two pounds over the limit.

“I’m young, I’m growing,” Davis stated on Twitter. “I had a chance to make the weight; I knew I couldn’t make it, and that’s that. I will have a belt again.”

Davis had previously talked about moving up to 135 pounds, but it appears he will have to make that move sooner than he expected. The fight will still take place. However, only Fonseca (19-0-1, 13 KO’s) is eligible to leave with the title if he were to win.

While Fonseca, 23, is undefeated, he is untested. Out of the 20 opponents the Costa Rican has faced thus far in his professional career, 12 of them had losing records. Davis as a first test is a tall task and Fonseca could find himself on the canvas and out by the fourth round.

The bout will serve as the co-main event to Floyd Mayweather Jr. vs. Conor McGregor at T-Mobile Arena in Las Vegas on Showtime pay-per-view.