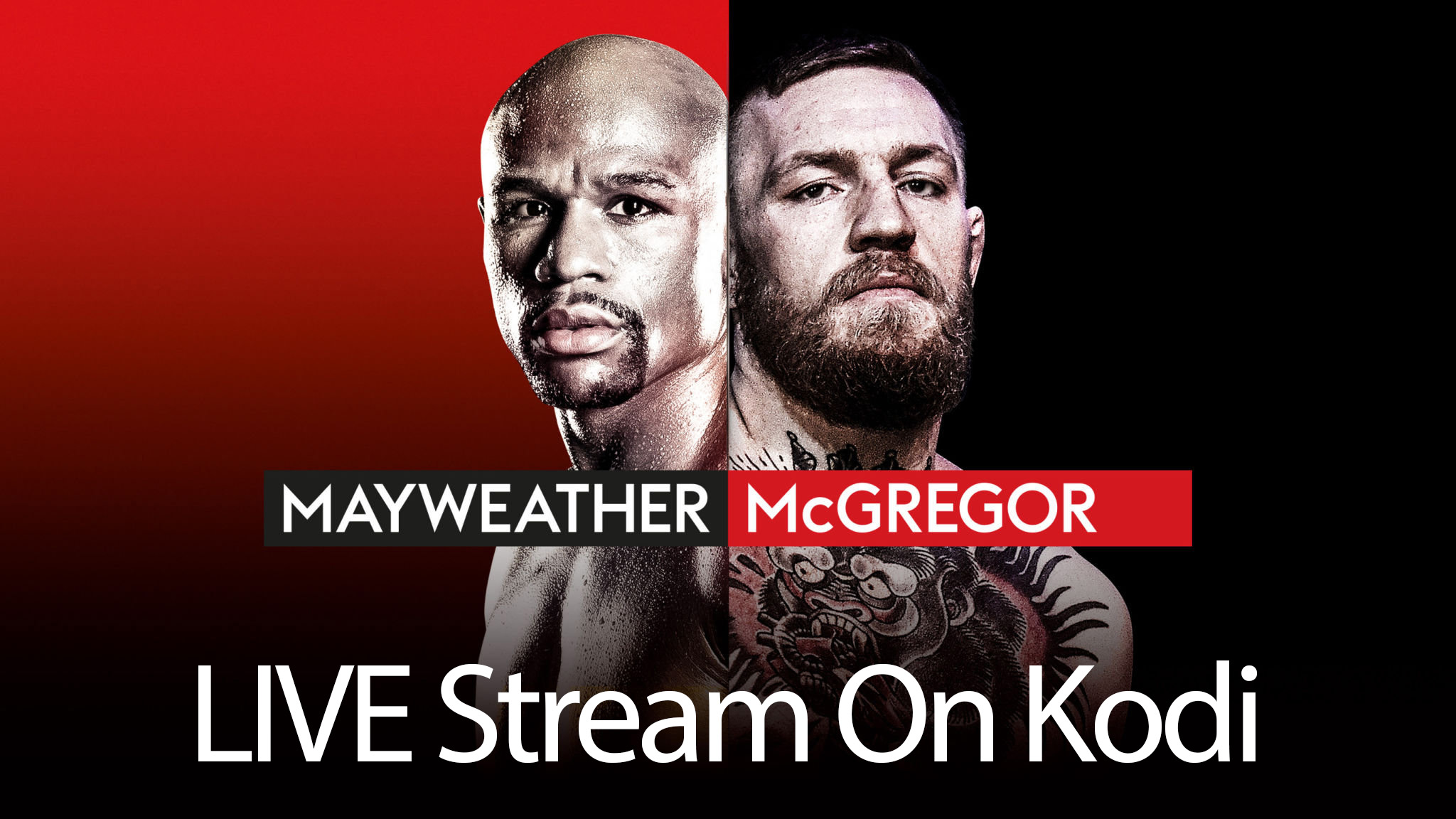 Online piracy remains a perennial problem. That was further exemplified as up to 100 million people illegally viewed Floyd Mayweather’s 10-round stoppage of UFC lightweight champion Conor McGregor on Saturday. Since the proliferation of the internet, piracy has become a huge problem. But why is it so difficult to even mitigate?

Piracy is the act of illegally replicating an original recording for commercial gain without the consent of the owner. Nano-piracy, which is a more sophisticated or modern form of swindling, is the act of taking live or recorded content and capturing it using a connected device, then using a streaming service to connect to the world. This can reach millions upon millions of people on a variety of outlets including Facebook Live, YouTube, Twitter, and much more.

However, stopping online piracy is like trying to play Whac-A-Mole with an army of Cicadas. Stomp one, and countless others appear. And they are loud and obnoxious. Another problem is that a majority of pirated material in the United States does not come from within, but overseas – particularly China and Russia.

Efforts have been made to combat the issue, but with little to no success. The Anti-Counterfeiting Trade Agreement was signed into action on October 1, 2011, in Tokyo, Japan, with the intention of establishing a legal framework for targeting counterfeit goods. China and Russia were not on board from the start. Ultimately, it didn’t matter as the European Parliament denied its consent, effectively rejecting it because “the intended benefits of this international agreement are far outweighed by the potential threats to civil liberties.”

While it’s understandable that some would feel uncomfortable with a government having this much power, encouraging theft is also not an effective solution. No one should have the right to steal.

Another reason for the attractiveness of piracy is for the low risk-high reward concept of it. It’s a serious crime, but only if caught. There are a few ways to mitigate piracy. One idea is strict punishment. Those who do get caught should serve a minimum of 15 years in prison. Additionally, President Trump could use his negotiating skills to bring countries around the world, including those that weren’t initially supportive of ACTA, to the table, and negotiate. If the idea crashes and burns, at least the President can he tried.

Despite the madness, Mayweather Promotions CEO Leonard Ellerbe was confident that the pay-per-view numbers, which are expected to be released this week or early next week, are going to be just fine.

“Everything’s tracking very good. We were very pleased,” Ellerbe said. “Overall, it was a terrific promotion. I think both guys [Mayweather and McGregor] did a really good job.”

Mayweather also said himself at the post-fight news conference that the gate for the fight was $80 million, surpassing the previous record of $72 million, established during the American’s 2015 victory over Manny Pacquiao.

On the other hand, attendance for the fight was just 14,623, although T-Mobile Arena has the capacity of holding in excess of 20,000 plus. It’s possible that the pay-per-view record of 4.6 million buys, also established by the Mayweather-Pacquiao, will remain in effect. Meanwhile, the time has come for the United States to take a stand on piracy.