Alexander-Ortiz, Plant-Medina To Air on 2/17 Fox Show From El Paso 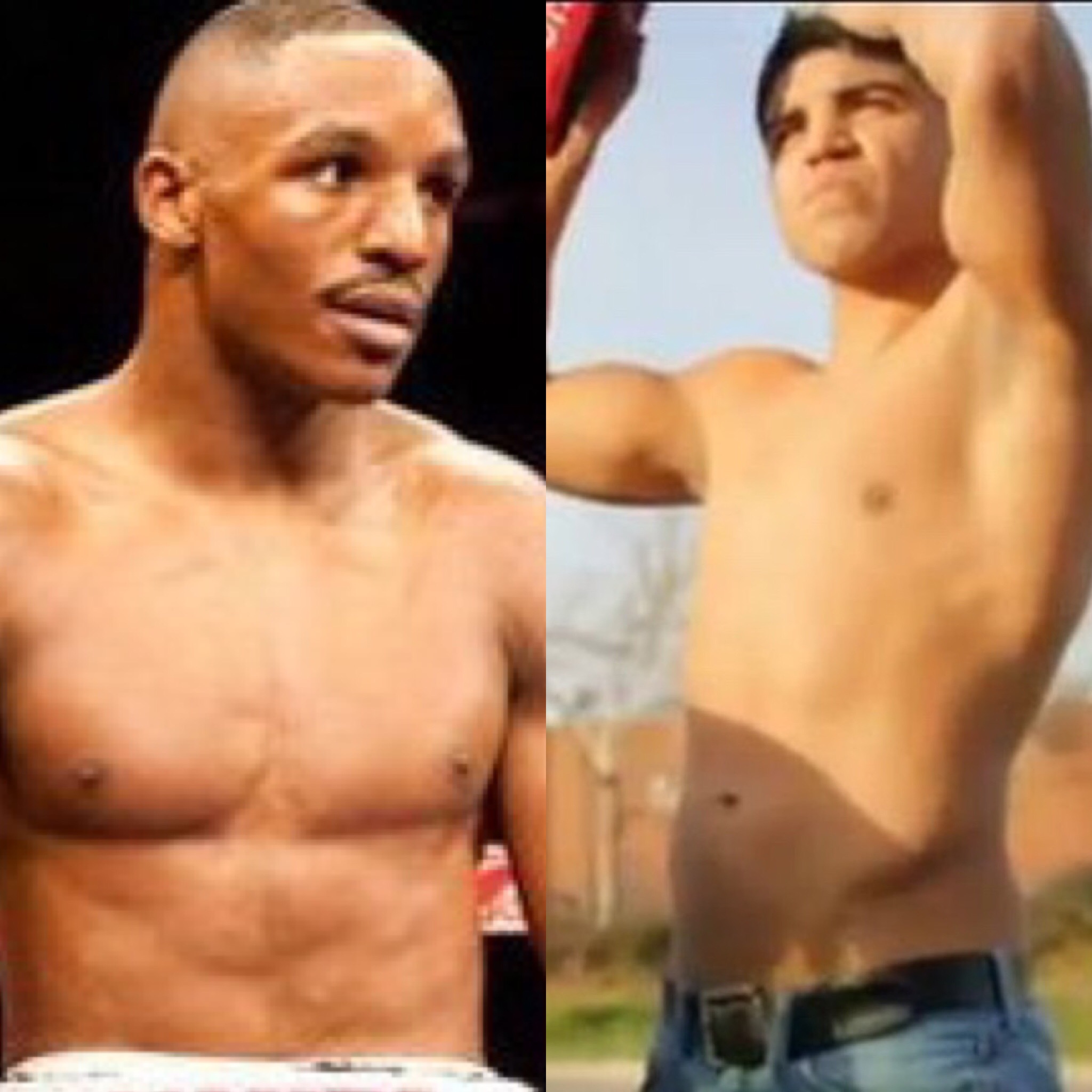 A pair of intriguing bouts that were once thought to be part of one massive show in Las Vegas will now have a home of their own.

Former titlists Devon Alexander and Victor Ortiz have long ago agreed to terms for a February 17 showdown that was once suggested to land on the undercard of the Danny Garcia vs. Brandon Rios Showtime headliner in Las Vegas. Alexander-Ortiz will now top its own bill, however, as the fight—still on that date—will serve as the main event of a Fox-TV telecast live from the Don Haskins Center in El Paso, Texas.

News of the fight being on the move was first mentioned via Twitter by BoxRec.com editor Grey Johnson, who dutifully reports all schedule updates through social media.

Both shows will take place on the same evening, with the Alexander-Ortiz topped card airing live on Fox in primetime as a lead-in to a Showtime telecast to immediately follow.

In addition to both cards being topped by welterweight crossroads battles, the chief support for each will feature well-matched super middleweight battles.

Already confirmed as the co-feature for Garcia-Rios, David Benavidez will put his perfect record and super middleweight title on the line as he faces Ronald Gavril in a rematch to their thriller last September. Benavidez prevailed by split decision to become the youngest-ever boxer to win a super middleweight belt.

FightNights.com has since learned that the Fox telecast will be supported by a title elimination bout between unbeaten Caleb Plant and veteran contender Rogelio 'Porky' Medina. Representatives from Premier Boxing Champions (PBC)—whom will present both shows—declined comment, nor did they care to confirm the news break. However, sources have revealed that Plant-Medina is not only happening but will be for the #2 position in the IBF rankings, with Caleb Truax as the current champ while Andre Dirrell and Jose Uzcategui await a fight date for their interim title fight rematch.

Alexander (27-4, 14KOs) enjoyed a triumphant ring return last November, scoring a dominant—if not strangely scored—unanimous decision over Walter Castillo. The win was his first in more than three years, having lost three of his previous four starts before disappearing from the ring following a shocking Oct. '15 defeat to journeyman Aron Martinez.

An irregular heartbeat was suggested as the cause for the former two-division titlist to step away from the ring, but he has been given a clean bill of health and looked sharper than ever in his last outing. Following the win, the St. Louis native insisted he wanted big fights from here out out, calling out all of the best including unbeaten, unified welterweight titlist Keith Thurman who was seated ringside.

While not a truly big fight in the sense of global appeal, he will appear on his biggest stage yet in fighting live on Fox. Ortiz previously played the network before partaking in his own ring hiatus, when a 4th round knockout loss to Andre Berto in April '16 had him rethinking whether or not to stick to his other talents, such as acting and modeling, or continuing with the fight game.

The charismatic southpaw from California by way of Kansas made up his mind last summer, returning to the ring in a 4th round stoppage of veteran Saul Corral for his lone fight of 2017. Like his upcoming opponent, Ortiz also pined for bigger and better things to come and will now get his wish as he returns to Fox in primetime.

Plant (16-0, 10KOs) was last seen taking a 10-round decision win over Andrew Hernandez in their Showtime-televised clash last September, on the undercard of Benavidez' aforementioned win over Gavril. For Plant, it was just one of two fights and wins on the year, but with the promise of a much bigger opportunity for his next outing.

The unbeaten prospect from Ashland City, Tennessee (roughly 45 minutes outside of Nashville) will step up considerably in class, as Medina (38-8, 32KOs) has long served as a barometer for many super middleweights moving through the ranks over the years. His career highs actually came in victory and defeat, scoring a shocking 3rd round knockout of then-unbeaten J'Leon Love in Aug. '13, while proving valiant in a hard-fought points loss to then-champion James DeGale in his failed April '16 super middleweight title bid.

An official announcement for the show is expected to come in the next 24-48 hours, perhaps explaining PBC's refusal to comment.