Gervonta Davis wants to become a pay-per-view star, but how can he get there? 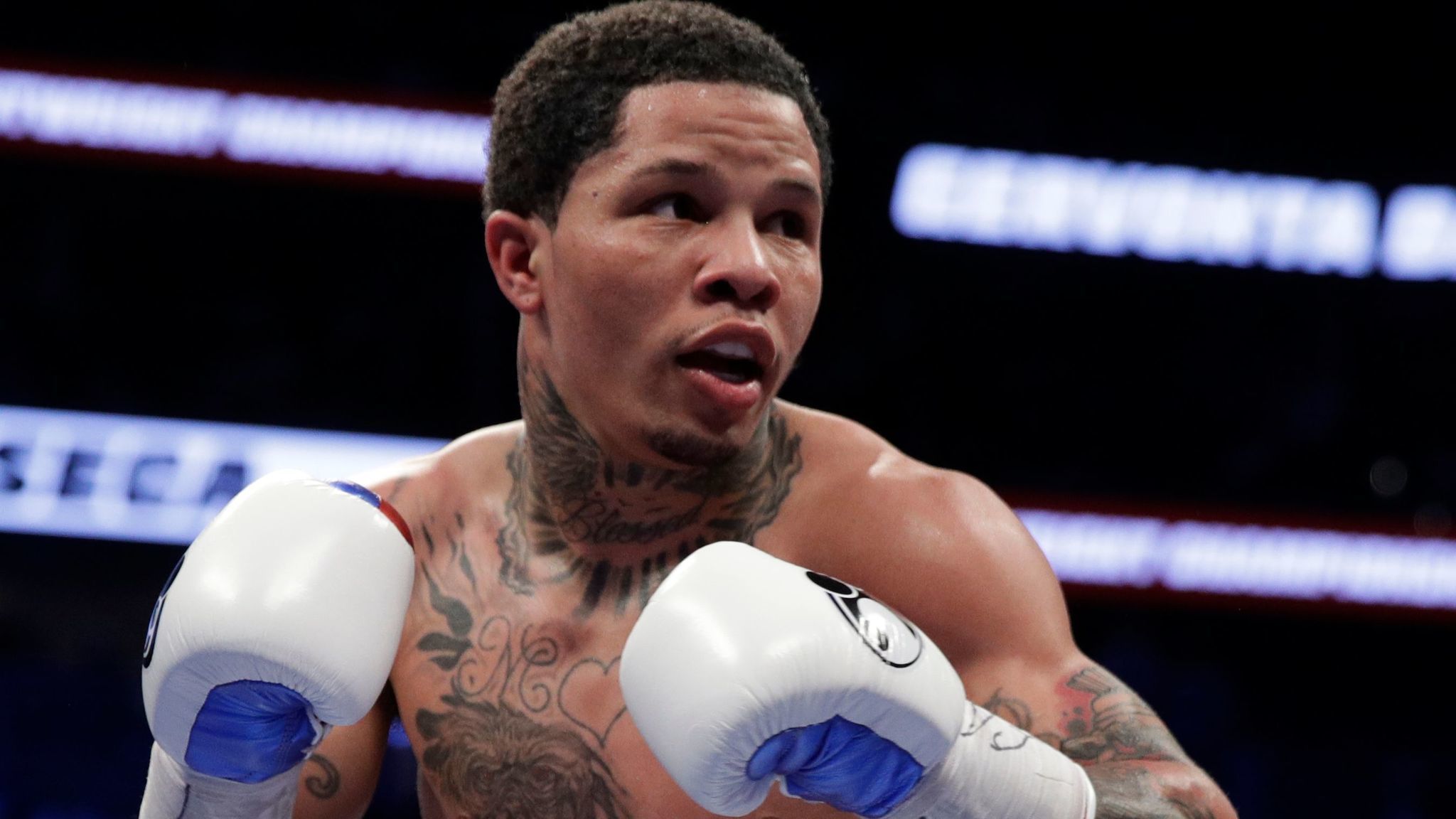 Former super featherweight world titleholder Gervonta Davis wants to be a pay-per-view star, but how will he get there?

The unbeaten Davis (19-0, 18 KO's), 23, of Baltimore, Maryland, will return to the ring on April 21st to challenge WBA "Regular" 130-pound titlist Jesus Marcelo Andres Cuellar as both fighters vie for the "Super" title at Barclays Center in Brooklyn, New York.

The bout will serve as the co-main event to Adrien Broner vs. Jessie Vargas, a 12-round, non-title welterweight fight.

2017 was an up and down year for Davis both in and out of the ring, despite winning all three of his fights by knockout. He won his first world title with an impressive seventh-round stoppage of the previously undefeated Jose Pedraza. And in the first defense of his IBF belt, traveled to the confines of London, and stopped Liam Walsh inside three rounds.

But Davis never defended the belt again. He was stripped of the title after failing to make weight for his Aug. 26 fight against Francisco Fonseca, which was on the undercard of Floyd Mayweather vs. Conor McGregor.

Although he eventually knocked out Fonseca, it was not his best performance.

Davis has also had his fair share of legal troubles. Maryland court records show he has six active cases against him. However, they are all traffic-related.

On the other hand, the state dropped a misdemeanor second-degree assault charge against the boxer in November after his accuser, who Davis allegedly sucker punched, said he did not wish to pursue the matter.

Davis admitted that following his recent slew of troubles, he needed more discipline, which explains why he moved his training camp to West Palm Beach, Florida.

“There were a lot of distractions in Baltimore, and I think they were a problem for me. I needed to straighten my head and focus on the things I have to work on. It was time to set my camp somewhere else,” Davis said.

“I was one of the youngest world champions in boxing. It is not that I was not prepared for it. I was just so young, and it happened so quickly. I had to adapt to it. Live up to the hype. It was hard.”

Despite his problems out of the ring, Davis is the kind of fighter that boxing should embrace, as far as his skills and talent are concerned. He comes forward and loves to bang, but will that make him a pay-per-view star?

Davis has some work to do, and he knows it. A big victory over the heavy-hitting Cuellar is step towards that goal.

This style is a perfect fit for Davis, and it will be a true testament of his abilities. It could be a war, or he could get Cuellar out of there early. Either way, it will be a fight that no one will want to miss.

A victory over Cuellar will not make him a pay-per-view star, but it brings him one step closer to his goal. However, he will have to keep those past distractions at bay, and take bigger fights against the more experienced competition.

According to Davis' promoter, former five-division world champion Floyd Mayweather Jr., he wants to make a fight between his star pupil and fellow 130-pound titlist Vasyl Lomachenko (10-1, 8 KO's). The two-time Olympic gold medalist takes on Jorge Linares on May 12 at Madison Square Garden in New York for the Mexican's WBA lightweight world title.

Not many are giving Davis a chance against Lomachenko, while other critics have dubbed him the next "Adrien Broner." Davis is a regular on Twitter, and likely sees those comments. Let's see if he uses it for motivation.

Davis does not necessarily have to beat Lomachenko to become a PPV star, but if he does, he will reach his goal faster.