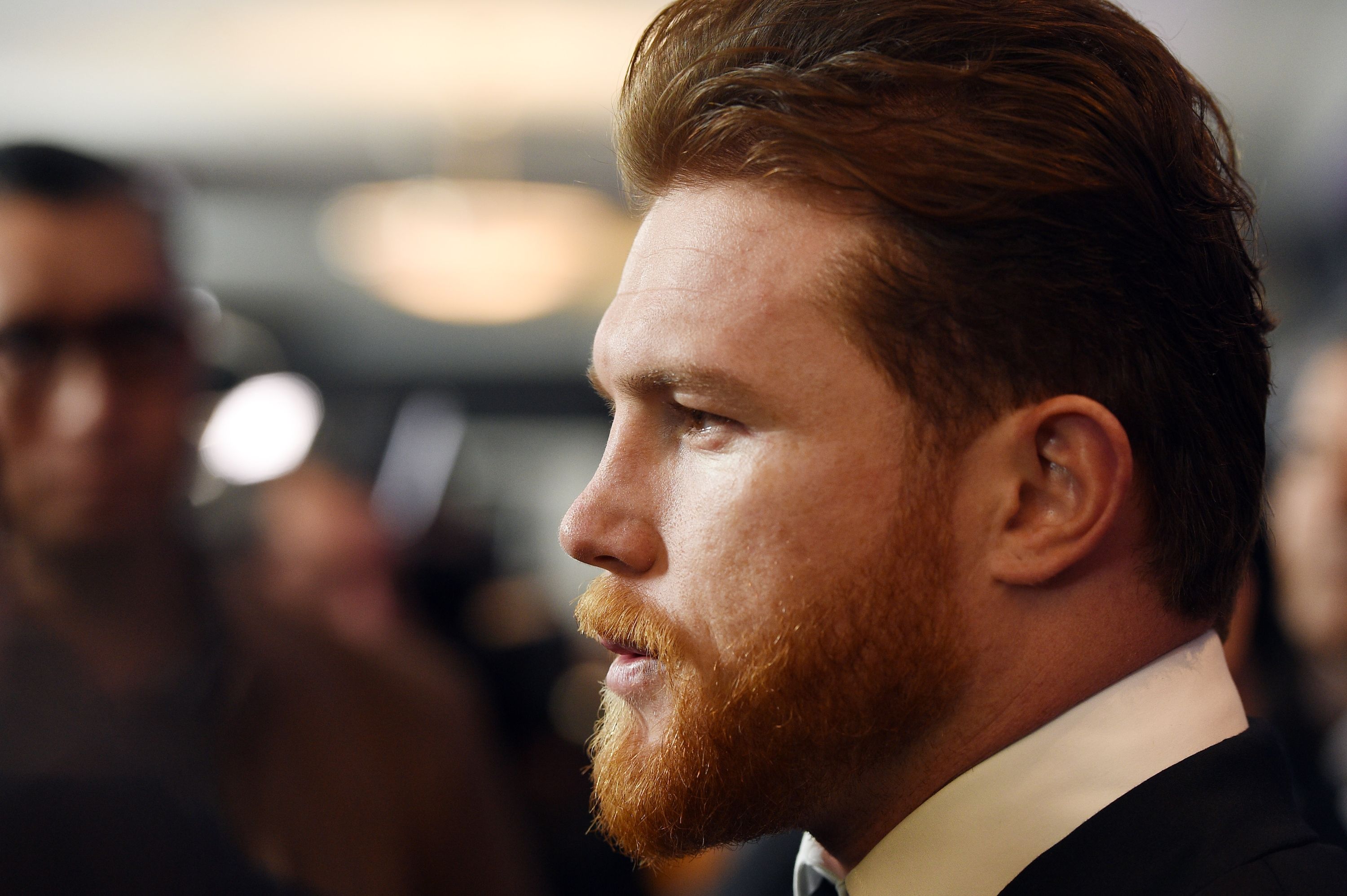 On the same day that boxing's biggest star was suspended six months for failing two drug tests back in February, it was revealed that individual is no longer enrolled in the drug testing program that caught him with a banned substance in the first place.

Dr. Margaret Goldman, president of the Voluntary Anti-Doping Association (VADA), told the Los Angeles Times, "I don't have him enrolled at this time."

VADA administers year-round testing as part of the program. It is important to keep in mind that the WBC has purged fighters those who have refused to enroll.

Alvarez (49-1-2, 34 KO's) tested positive for trace amounts of the substance in random urine tests conducted by the Voluntary Anti-Doping Association on Feb. 17 and Feb. 20 in his hometown of Guadalajara, Mexico.

The WBC came down hard on those who refused to enroll in their program, but will Sulaiman treat Canelo any different for failing a test and subsequently dropping out of the program? It puts Sulaiman in a very tough position. Does he care enough about a clean sport to take a stand against the cash cow of boxing?

His past comments seem to suggest that he is giving Alvarez the benefit of the doubt.

"As a high-level competition athlete, he should have a very strong team behind him, but also you have to look at the human aspect. He was in Mexico, going back and forth going to several commitments; this could be the result of one appetizer, one steak, one event where he had one taco," Sulaiman said.

"I am not trying to protect Canelo; believe me, this was an opportunity for the WBC and myself to take on the last year of abuse that we received from his side. It is well documented that there have been problems from the fighter against the WBC for some reasons. But we have to be completely neutral. We have to be fair, and justice has to prevail."

Alvarez blamed the positive tests on contaminated beef, which has been an issue in Mexico for years. Ranchers have been known to use Clenbuterol in their feed, even though it is also banned in the country.

My [regulations] are clear,” Marnell told the Los Angeles Times. “I don’t really care if the dog ate your homework. I don’t care if you ate contaminated meat. I don’t care if you bought a bad supplement at the GNC. You’re responsible for what goes in your body. Period.”

Under the Clean Boxing Program, all of the WBC's current world titleholders and any fighter ranked in the top 15 of every weight class are required to enroll in the program, and can be tested for blood and/or urine at any time during the year.

Canelo was set to take on unified middleweight world titleholder Gennady Golovkin in a highly-anticipated rematch on May 5 at T-Mobile Arena in Las Vegas, but was temporarily suspended by the NSAC on March 23, and withdrew from the fight on April 3 after his handlers were advised that he was not likely going to be cleared to fight.

Alvarez and Golovkin fought to a controversial split draw in September 2016, in a bout that most ringside observers saw Golovkin winning. Although the result was inconclusive, it was the equivalent of a box office hit in a movie theater. The fight generated $27,059,850 from 17,318 tickets sold, the third largest in boxing history.