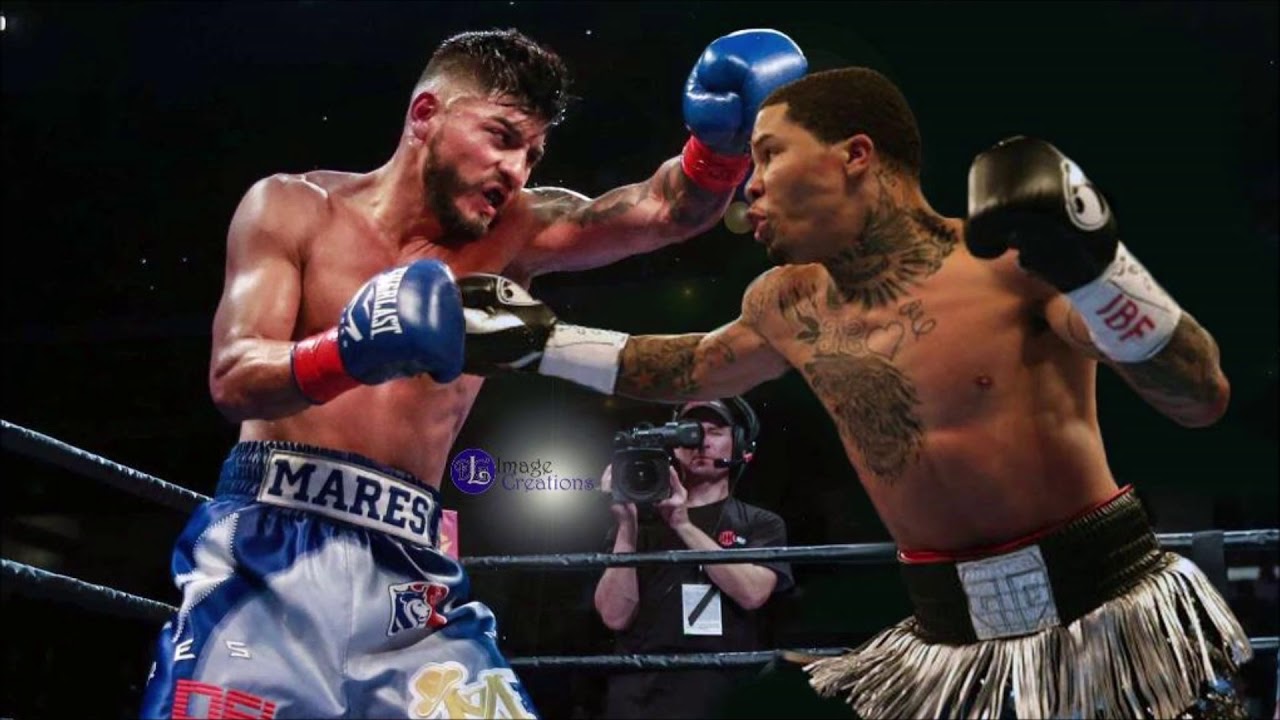 That's according to a report from the Los Angeles Times.

Mares, who was last seen in the ring on June 9 when he was outpointed by WBA featherweight beltholder Leo Santa Cruz in a mandatory rematch, has won world titles at 118, 122, and 126-pounds. Santa Cruz also won a clear unanimous decision in their first meeting.

Davis (20-0, 19 KO's) only fought once in 2018. He destroyed Jesus Cuellar in three rounds to become the WBA "Super" champion in April, but has been inactive due to a plethora of personal issues.

Davis previously held the IBF version of the 130-pound title after knocking out Jose Pedraza in January 2017, but lost the title after failing to make weight for the second defense of his title against Francisco Fonseca, who he knocked out in eight rounds. The fight, which occurred in Aug. 2016, was on the undercard of the Mayweather-McGregor boxing match at T-Mobile Arena in Las Vegas.

Mares (31-3, 15 KO's), 32, a Mexico native training out of Montebello, California, will move up to 130-pounds for the second time in his professional career, but this time it will be for another shot at world title glory. His last fight at the weight class was in December 2014, when he scored a fifth-round TKO over Jose Ramirez.