Report: Jaime Munguia to vacate 154-pound title, expected to move up to middleweight 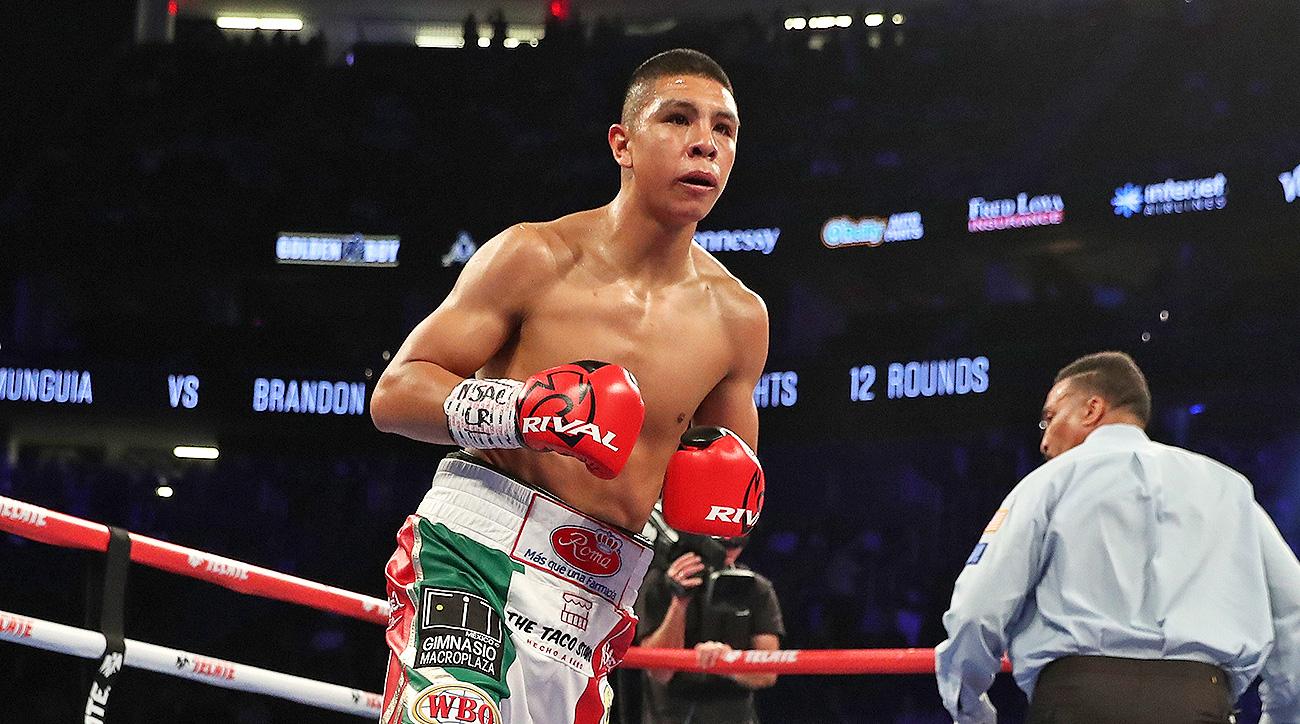 According to multiple sources reporting exclusively to FightNights.com, Munguia, a junior middleweight world titleholder, is expected to vacate his world title belt as he looks to move up to the middleweight division.

The move was inevitable for Munguia (33-0, 26 KO's), of Mexico, who is a big kid for 154 pounds and has had trouble making the weight for some of his recent bouts.

Saturday's WBO title defense against Dennis Hogan (28-2-1, 7 KO's), which was supposed to be a farewell party of sorts for the 22-year-old slugger, went completely wrong.

Instead, Munguia was troubled by the movement of Hogan and subsequently faded late in the fight. Although he came back to hurt Hogan in the final round, a majority of observers thought Hogan had done enough to upset the champion.

However, the fight was held in Monterrey, and it came as no surprise when the three judges awarded Munguia with the majority decision victory.

Hogan's camp has requested a mandatory rematch. However, our sources informed us late Monday evening that Munguia had turned down a sequel to move up in weight.

But there is still hope for the 34-year-old Hogan, who was outpointed by Jack Culcay in a fight for an interim belt in December 2015.

Hogan could fight Brazilian Patrick Teixeira (30-1, 22 KO's) for the vacant title, given that Munguia formally relinquishes the belt.