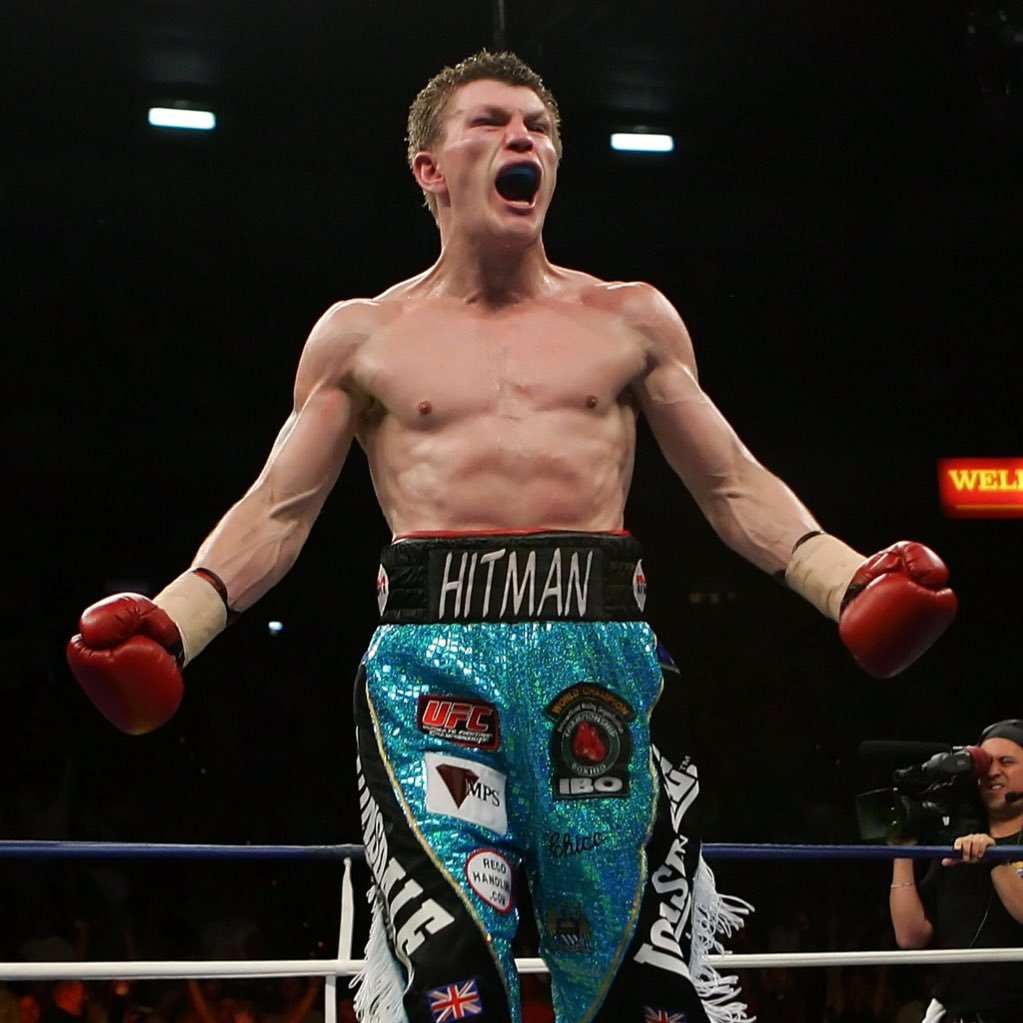 Boxing has been around since Ancient times, in fact, the oldest representation of boxing is a Minoan painting from the 17th century BC. Nowadays we see boxing on films, series and TV shows. There are plenty of boxing games as well, and that is our topic of the day.

It would be unfair not to start this list with an all-time classic – Ring King, also know as King of Boxer, an arcade games that was published long ago, in 1985. The game had two publishers – Data East And Woodplace and it was available on few platforms, featuring both a single-player and two-player modes. The player can perform a range of punches and defensive movements, including special moves. This pretty much became the norm for the games of the era. The game’s mobile version was released in 2004 by Namco.

Not a single game, but a series of sequels released between 1998 and 2003, Knockout Kings is considered to be the most popular boxing game on the original PlayStation, aka the PlayStation 1. The first game was released in 1998 and the player had the chance to compete against boxing legends, including the likes of Muhammad Ali, Oscar De La Hoya, Sugar Ray Leonard, Ray Mancini, but it is also possible to unlock popular amateur boxers, like Smokey Maggard, Daryl Hotcakes McGee and more.

The key difference between the first version, often called Knockout Kings 99 and the subsequent releases were the graphics, but there were other minor differences as well. In the 2001 version that was released 2000 and was available on PlayStation 2 as well, few boxer styles were added – freestyle and crab in addition to boxer and slugger. Knockout Kings was released and produced by EA Sports, therefore it’s easy to see how the graphics are the game’s key selling point

Empire Interactive released this game on the European and the North American market in November 2001, but the Japanese version was released almost a year earlier. Games until Victorious Boxers were either simulation or arcade style, but this one perfectly incorporates both. The characters are in 3D and they are fighting inside a ring. The graphics were pretty awesome for a game that was released almost two decades ago.

The motions and movements that was really revolutionary about Ippo’s Road to Glory. Players can move in eight directions and there are special types of punches that can be completed, in addition to hooks and jabs. The game can be played both in single-player mode and in multiplayer, where the single-player mode follows the story of the protagonist – Ippo Makunouchi.

Here’s another series of games, also by EA Sports. We could’ve covered these series together with Knockout Kings, as Fight Night games were a sort of a prequel to Knockout Kings, but technically Fight Night is a different game, even though there are plenty of similarities.

So far there have been five releases of Fight Night, with the first Fight Night 2004 being released in 2004 and the last one – Fight Night Champion which was released back in 2011. There have been no new releases, but nevertheless, this game made its way among the most popular boxing games, with few of its variants topping the sales charts.

The last title – Fight Night Champion comes with a new revolutionary way to control your fighter called – Full-Spectrum Punch Control which effectively bypassed the problems caused by the more complex Total Punch Control that was available in earlier versions.

Boxing games have been so popular, that there are several SlotsWise online slots with a boxing theme. We would like to single out one boxing-themed game – Fisticuffs. This is a NetEnt slot game that was released in 2013. This game depicts the traditional, old-school boxing style, popular towards the end of the 19th century, known as, (you guessed it!) – fisticuffs. You will see a boxing chair, a trophy, a belt and an old boxer’s shoe, as well few boxers. Although it is a slot game, so you can’t expect the same level of graphics as conventional video games, it looks quite cheerful and there are a lot of animated short clips that are shown throughout the game, during gameplay.