Mayweather: Video is old, no rematch with Pacquiao 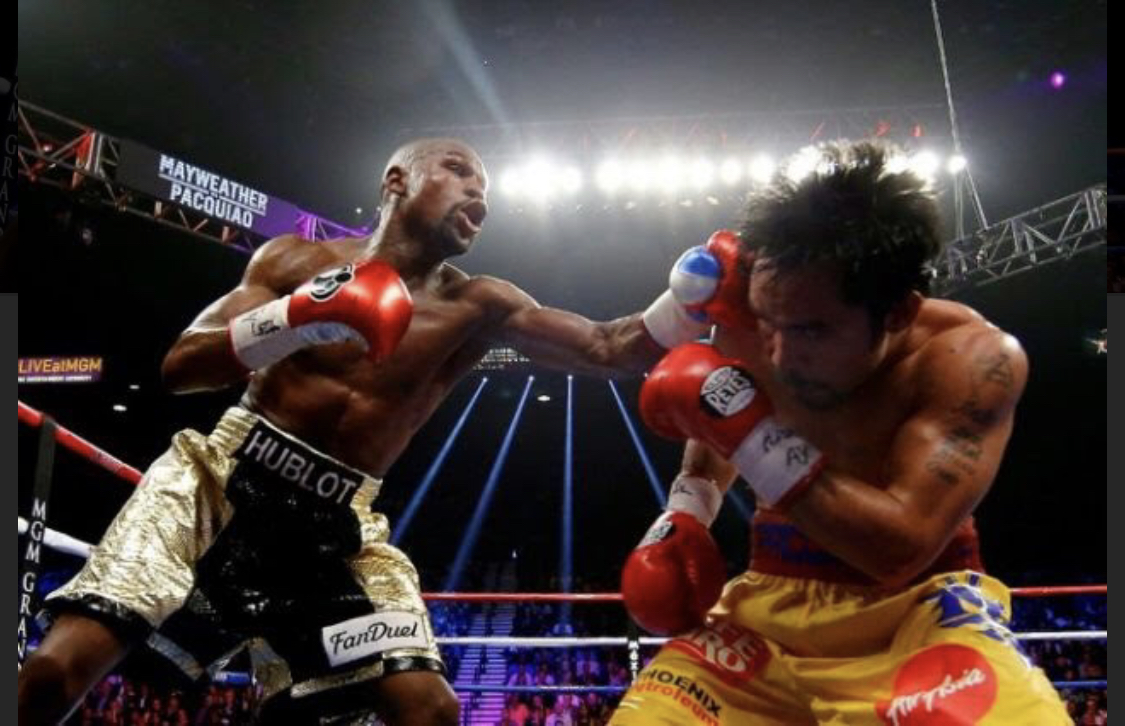 Floyd Mayweather poured cold water on recent reports that claiming that a rematch with Manny Pacquiao was on the horizon.

Several social media outlets posted a video of the former five-division world champion, who was speaking on camera about traveling to Saudi Arabia to discuss a rematch with Manny Pacquiao.

The source of the video was never disclosed.

FightNights.com warned readers to take the reports with a grain of salt, and BoxingScene.com tweeted that several sources close to Mayweather had reached out to them that someone released an old video to social media.

It appears that the false story may have started on Facebook. FightNights.com reached out to an individual who claimed that someone from Mayweather Promotions informed them that the Saudi Arabia video was legitimate.

The only problem is that the video was filmed a year ago for promotional purposes, where an overseas investment firm had requested Mayweather mention a Pacquiao rematch. The former five-division world champion traveled to Saudi Arabia in January.

“The video that y’all been seeing is false because I’ve been went to Saudi Arabia. I went there a long time ago,” Mayweather stated.

“I talked to them about me fighting there, just different fights, but they wanted me to specifically say Manny Pacquiao.

"Basically, that's an old video. At the end of the day, there's no talks about me and Manny Pacquiao fighting a rematch. Even if we did fight, all they're going to do is have an excuse, just like the first time.

“But as far as me and Manny Pacquiao, as of right now, it will never be a rematch."

Mayweather defeated Pacquiao by unanimous decision in their much-hyped 2015 bout.

Mayweather retired from boxing in August 2017, after he stopped former UFC champion Conor McGregor in 10 rounds at T-Mobile Arena in Las Vegas.