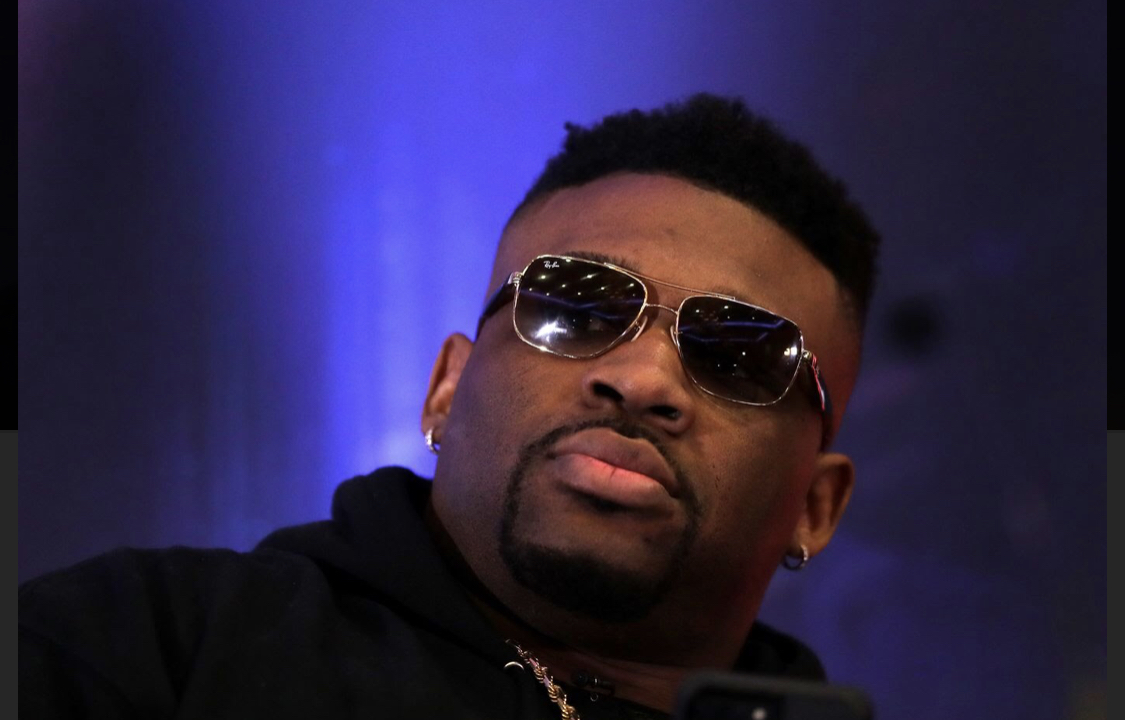 Jarrell Miller was initially apologetic and vowed to come back a better man after failing three drug tests and urinating away an opportunity to challenge then-unified heavyweight world titlist Anthony Joshua in June.

After months of silence and a laughable six-month suspension handed down by the WBA, Miller began to reappear around the boxing scene.

Miller was denied a boxing license in June after failing three drug tests for a plethora of banned substances, including EPO, Human Growth Hormone, and GW1516.

His actions on Saturday, however, exemplify that the disgraced heavyweight has not changed at all. In fact, he is exhibiting similar behavior prior to his first failed drug test.

Miller was in New York on Friday night for the Devin Haney-Zaire Abdullaev card at Madison Square Garden when a fan asked him about his failed drug tests. Miller snapped at the fan and knocked the drink they were holding out of their hands. The unbeaten fighter went on to tell the fan “have respect” 11 times.

Harry Keitt, Miller’s trainer, went on the record in July, stating that his fighter “seemed hell bent on cheating,” and ignored his warnings “not to do certain things” before the Joshua bout was scrapped.

When the news came out, Miller pretended to be ignorant and blamed a tainted supplement.

It was not the supplement that was tainted. That has been his career in a nutshell.

Four failed drug tests, including a 2014 test while a martial artist under the kickboxing promotion GLORY in 2014, and one refusal in January 2016.

Miller has no respect for himself or anyone else, so why should boxing fans?

Miller could have hurt or permanently injured Joshua had he not been caught by the Voluntary Anti-Doping Association (VADA). One substance is bad enough. But three?

Miller should have been permanently banned from boxing.