Stop legitimizing the idiots of the boxing world 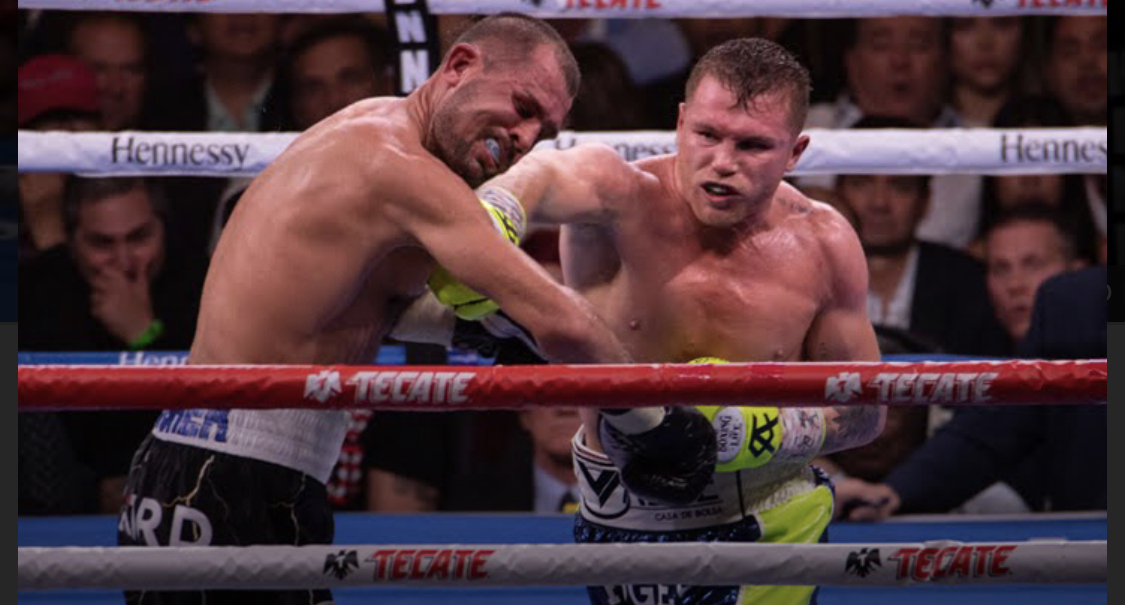 LAS VEGAS— We need to do better.

I will be the first to say that I am guilty of this — many of us are — and I am sure I will not be the last.

Canelo Alvarez knocked out Sergey Kovalev this past Saturday in a brutal 11th-round knockout to became the fourth Mexican to win world titles in four different weight classes, joining Hall of Famer Erik Morales and Juan Manuel Marquez and Jorge Arce, who are both on this year's ballot.

However, much time is being wasted on a crowd of ignoramuses who believe the earth is flat and that Kovalev took a dive after eating a series of punches that literally put the Russian to sleep against the ropes.

If Kovalev put on an acting job on Saturday, that man deserves an Oscar, because that was a damn convincing performance. Leonardo DiCaprio could not have done it any smoother.

For those of you who have trained in any form of combat, getting hit behind the ear can really damage your circuits.

Your body is a machine. If you land on the machine in the right place, the light switch can go off. The right hand that Canelo landed behind the ear was just the tip of the iceberg. Then came the left hook behind the ear.

Alvarez wasted no time and closed the show with a right hand on the chin. It was a perfectly executed punch.

But instead of focusing on what was an amazing performance by Canelo Alvarez, we are talking about whether the fight was “fixed.”

The fight was fixed — by the punches landed by Canelo. Get over it. Kovalev lost.

It is ironic. After all, fans just a few years ago pretended that no, Andre Ward’s massive right hand that sent Kovalev into hell was not the cause of his demise in their June 2017 light heavyweight world title fight.

It was low blows. Last time I checked, the penis is not located anywhere near the face, but fans today will still try to convince people that it was not the right hand that left Kovalev unable to defend himself.

At FightNights, we pride ourselves on being a reliable source for boxing news and exclusive reports, but we also love interacting with the fans. However, it has come to my attention that I have wasted a lot of energy, especially over the last few days, debating individuals whose arguments fall nothing short of blatant idiocy.

We all do this and we need to stop doing this. It is not only disrespectful to the sport, but it is also does a dishonor to the warriors who pour their blood on the canvas for the sake of our entertainment only to be accused by professional keyboard lightweight champions of throwing a fight.