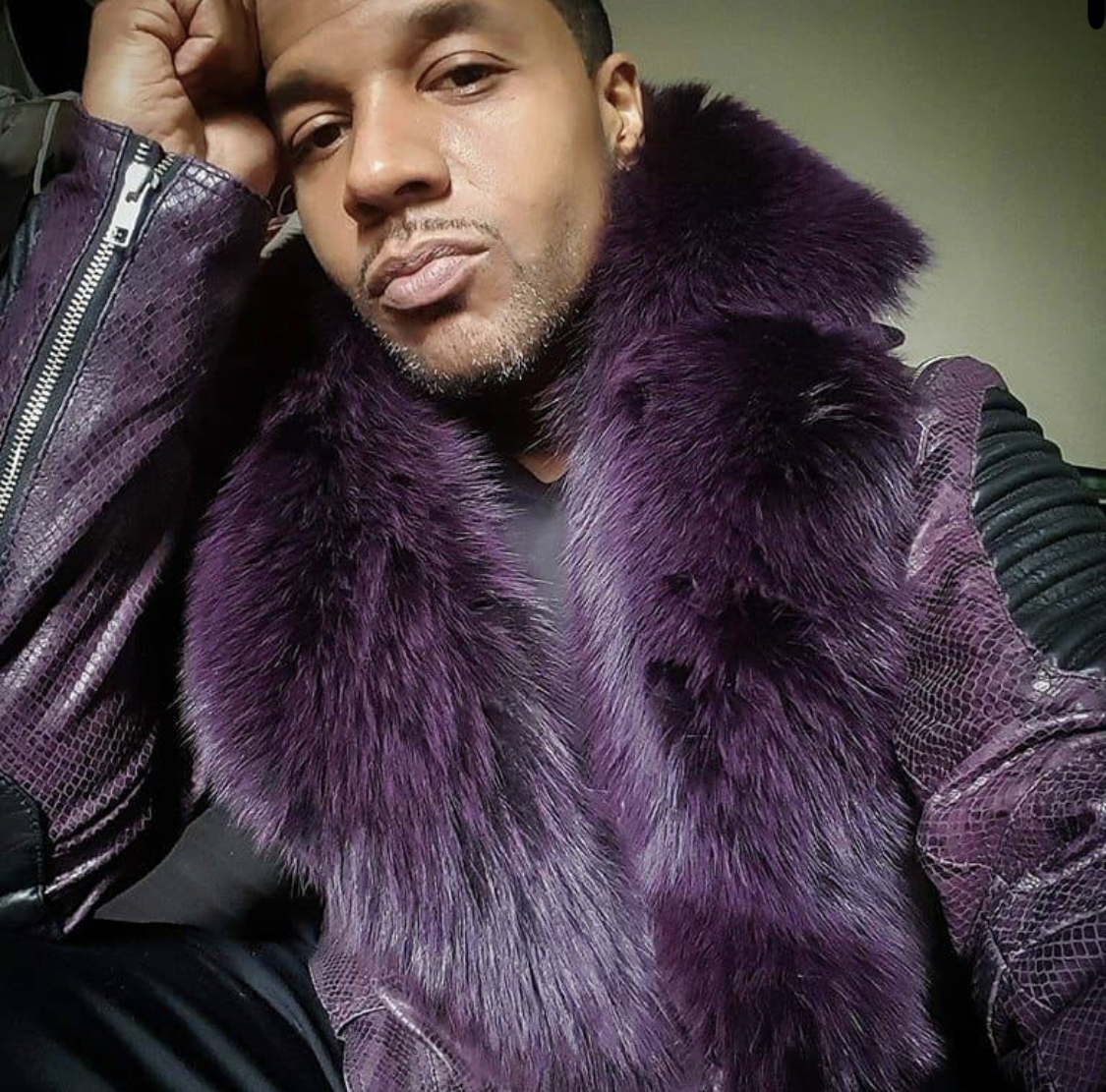 Jason Diaz, who also works as a trainer at Hartford Boxing Center, however, has made false statements regarding one of the fighters.

“We need 200K investors for these 2 future (world championship) boxers,” Diaz said on social media. “Richard Rivera is already (a) New England champ ranked 6 in the world (by the) WBC. If (you’re) smart, you know this is a great opportunity.”

Secondly, Diaz claims to be the owner of “Reps & Scales Fashion.” The company doesn’t appear to exist any longer — if it ever did.

We attempted to broker a deal for some “100% Genuine Rare Leather Products,” but the business phone was dead. Moreover, we have found no evidence of any customer reviews.

“Champions always put (where they from) on their backs. Champions create hundreds/thousands of jobs an career opportunities, champions are role models.... our point is support now, later sounds late bandwagon-ish,” Diaz continues. “$ 200k to invest these are million dollar future prize fighters. If your interested set up a meeting for details#boxing #investment #champion #worldchampion #richiepopeyerivera #sharadcollier #hartfordboxingcenter #hbc #repsandscales.”

The hashtags are there for a reason. Reps and Scales is mentioned at the very end. If the company is not in operation right now, obviously $200,000 would go a long ways to helping them get back on their feet, right?

Diaz is trying to milk money off these fighters to boost his failed business. But $200,000 seems like a lot of money for two boxers who most people have never even heard of.

Rivera has also been far from an angel during his time as a professional fighter.

In July 2018, Rivera knocked out Jaime Solorio to win the ABF Continental Americas cruiserweight title. However, he failed his drug test, and was stripped of the title. Rivera was ordered to give the belt back after he promoted himself as the champion at subsequent fights. When he returned the belt to the ABF, sources informed FightNights.com that the belt had been “maliciously damaged.”

We attempted to contact Rivera, but he hung up on us.