Manager of cruiserweight Richard Rivera implicates himself in rankings fabrication 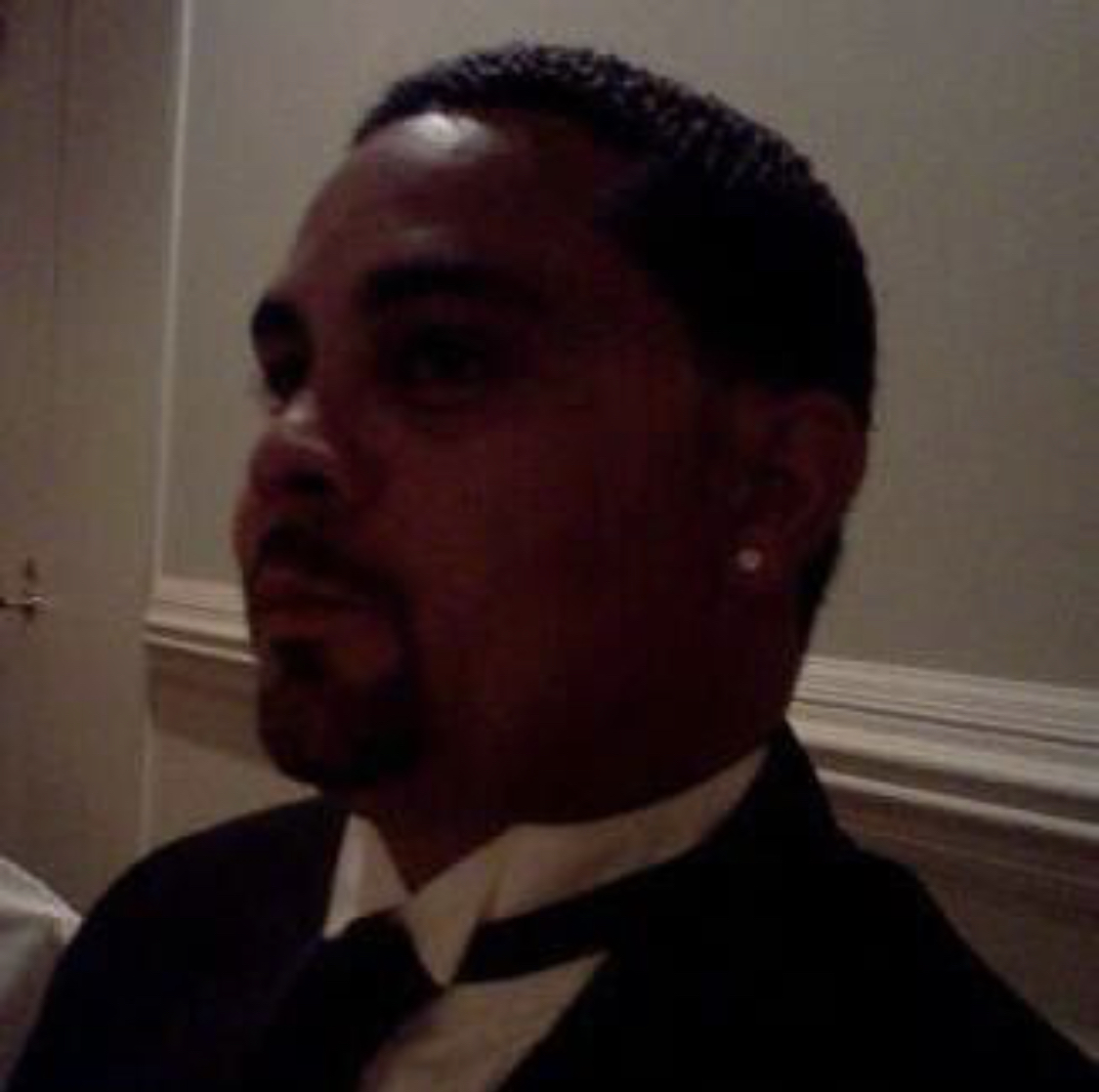 Jason Diaz, who claims to be the owner of "Reps & Scales Fashion," made false statements regarding unbeaten cruiserweight Richard Rivera (15-0, 12 KO's).

Diaz claimed that Rivera was the No. 6 ranked WBC contender at 200 pounds and asked his circle on social media to donate $200,000, although Rivera is not ranked by any of the major sanctioning bodies.

An investigation by FightNights.com has revealed that Rivera's manager, Tony Blanco, is involved in the fabrication.

Blanco told FightNights.com via text that Rivera is the NABF No. 7 ranked contender.

"NABF -- is affiliated with the WBC," Blanco said. "In fact, Mauricio (Sulaiman) is the (Vice President) of the NABF."

In short, the fashion designer and Blanco are complicit in the misinformation. They are lying. It is that simple.

Diaz is the "owner" of a fashion company that doesn't appear to exist, the business phone to Reps and Scales is dead, and together with Blanco, is attempting to milk money out of a fighter for personal gain.

Insiders have informed FightNights.com that Diaz has also exaggerated his experience in boxing.

In July 2018, Rivera knocked out Jaime Solorio to win the ABF Continental Americas cruiserweight title. However, FightNights.com learned Friday evening that he failed his drug test, and was stripped of the title. Rivera was ordered to give the belt back after he promoted himself as the champion at subsequent fights. When he returned the belt to the ABF, sources informed FightNights.com that the belt had been “maliciously damaged.”

We attempted to contact Rivera, but he hung up on us.