Jones is down for Hopkins trilogy fight, but wants at least $5 million 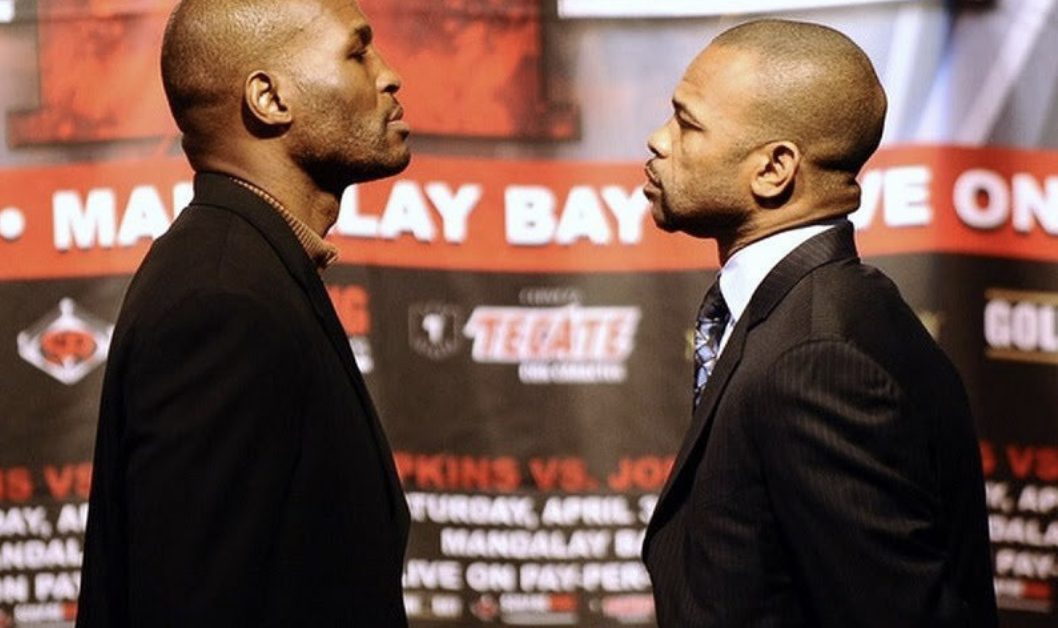 Some of us were not even alive when Bernard Hopkins and Roy Jones Jr. first met inside the ring on May 22, 1993 at the Robert F. Kennedy Memorial Stadium in Washington, D.C.

They had a long-delayed rematch in April 2010, which saw Hopkins avenging his prior loss by unanimous decision in a bruising bout.

But just when everyone thought the two legends had finally hung up their gloves for good, they may just do it one time.

Last month, Hopkins, 54, challenged Jones to a third bout; the 50-year-old has since accepted the call-out, but the bout is far from official.

We responded, “How much money are you looking for to make the trilogy a reality?”

We then started getting into specific dollar amounts. How about $1 million?

“Now we are starting to sound better,” Jones concluded.

We reached out to Hopkins, but were unable to connect. But if Jones wants at least $5 million, Hopkins will likely want to have a higher split.

How should this fight be billed? Hopkins-Jones III: For The Last Time?