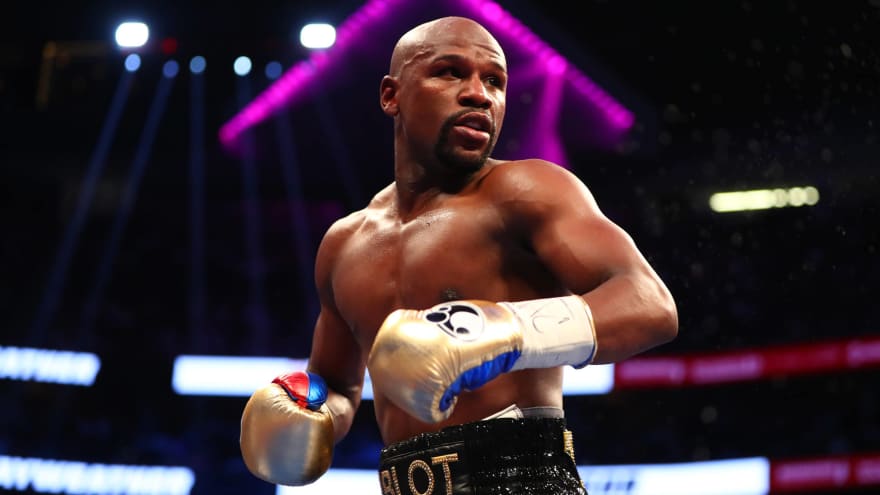 The boxing world has produced some of the greatest fighters the world has ever seen. Legendary fighters like Muhammad Ali, Mike Tyson, Sugar Ray Robinson, Rocky Marciano, and Joe Frazier are praised as fathers of the sport and true inspirations of the younger generation. They are also considered to be the biggest role models in the generations to come.

These fighters were known for their brutal attacking and/or defensive style, great records, and numerous belts won. Some of them were highly-praised outside of the ring as people that we should look up to. Many fighters even managed to cross divisions and become multi-division champions. This article will give you a top 5 list of the best fighters that have managed to secure the belt in more than one division.

Some of the fights that the boxers on this list participated in were record-breaking in terms of popularity, viewership, and betting. For example, the fight between Floyd Mayweather and Manny Pacquiao was described by online bookies as ‘exploding, with bets off the charts’. Although a rematch is highly unlikely to happen, the bookmakers still have some odds in store for that possible fight.

Deontay Wilder versus Tyson Fury was also a popular fight with thousands of bets placed. Anthony Joshua versus Andy Ruiz Jr. brought a big surprise to the world and shocked the fans. Although bookies were favoring Joshua as the clear winner, Andy Ruiz made sure that he is not a fighter to underestimate.

If you are a fan of betting, the online bookies have excellent promotions and bonuses in store. Of course, not all of them are the same, so if you want to pick the best, we advise you to do a small research and read the reviews like this Instadebit review. They will help you pick your best bookmaker.

Many great fights are still on the way and some bets are opened. Because some of the fights are not yet confirmed (like Fury Vs Wilder 2), the odds are amazing and tempting to bet on. If they take place and your picked winner comes out victorious, you can earn a massive profit.

Now that we’ve seen why the fights are popular with fans, let’s have a look at some of the best multi-division boxers.

The legendary Sugar Ray Leonard won belts in 5 different divisions. The first of those 5 was in 1979 (Welterweight), the second one came in 1981 (Junior Middleweight), then 1987 (Middleweight), 1988 (Super Middleweight), and the final was that same year in the Light Heavyweight category. His record when he retired was 36-3-1.

Coming up on the fourth spot is the boxer turned rapper, Roy Jones Jr. Before reaching success in the rap game, Roy also held belts in 5 different divisions. He managed to win the Middleweight, Super Middleweight, Cruiserweight, Light Heavyweight, and the Heavyweight belt from 1993-2003. During his prime, Roy Jones Jr. was the P4P king.

The undisputed and undefeated champion and one of the greatest boxers of all time – Floyd Mayweather. In his 50-0 career, Floyd was able to secure a belt in 5 different weight divisions. At some point in his career, he was the champion of the Super Featherweight, Lightweight, Junior Welterweight, Welterweight, and Junior Middleweight division.