Charlo knocks out Harrison in 11th round to regain WBC title 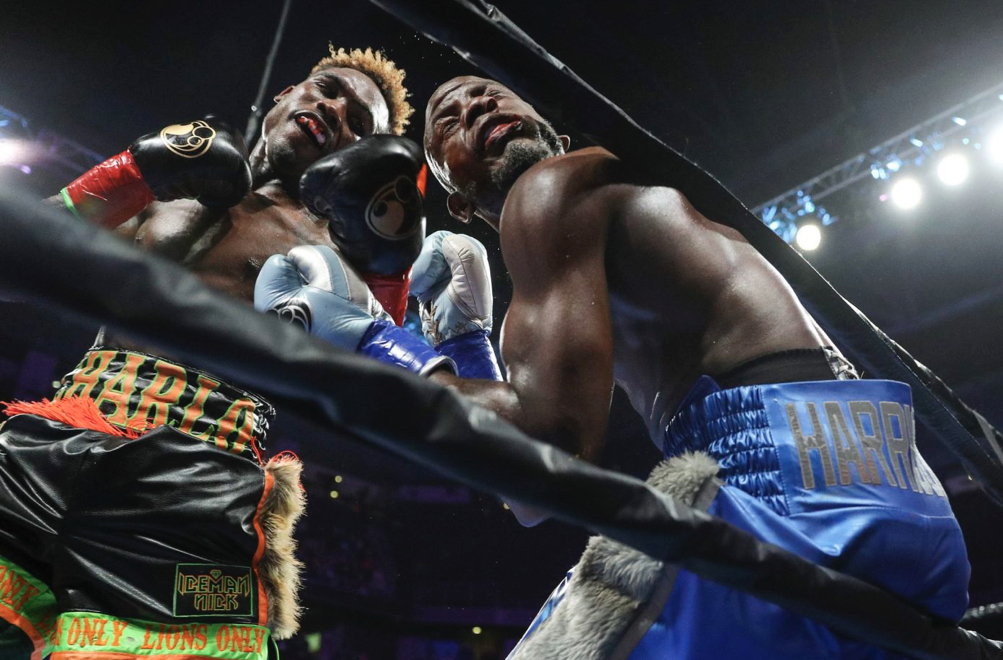 Jermell Charlo regained the WBC junior middleweight title with a dramatic 11th-round knockout of Tony Harrison in an action-packed rematch at Toyota Arena in Ontario, California.

"I got the belt back and I didn't leave it up to the judges," Charlo said. "Tony is a former champion. He had a lot on the line. I dominated and I knocked him out."

This time around, Harrison did more of what he did in the first fight, where he found success countering Charlo to the head. Harrison moved around the ring well, using his legs and his jab to keep the dangerous Charlo at bay.

Charlo did score a second-round knockdown with a crisp left hook. However, for the next couple of rounds, Harrison neutralized Charlo’s offense with his pure boxing ability, digging deep with hard shots to the ribs.

The second half of the fight saw both fighters in a stalemate. It was shattered in the 11th round after Harrison’s taunting of his opponent came back to bite him in the face when Charlo stunned him with another big left hook. On wobbly legs, Harrison crashed against the ropes.

Referee Jack Reiss allowed the fight to continue and Charlo overwhelmed Harrison again, sending him down with a barrage of punches. Charlo thinking the fight was over, jumped atop the ropes to celebrate, but it was short-lived, as he realized the fight was still on.

It was only a slight delay as Charlo went right back to business. He backed Harrison into the ropes and unloaded with one final barrage. None of them actually landed, but Harrison was also not responding back, forcing Reiss to stop the fight at 2 minutes, 28 seconds of the 11th.

At the time of the stoppage, two judges had Charlo up 96-93, while the other had Harrison winning 95-94.

"I started getting a little lax and got caught," Harrison said. "He earned it. I hate it, but he earned it. The game plan was to do a little boxing. But taking a year off, my body wasn't used to it. He earned it and no excuses, I got caught slipping."

Harrison may have earned Charlo’s respect as a fighter, but the now two-time junior middleweight world titleholder made it clear that they are not friends.