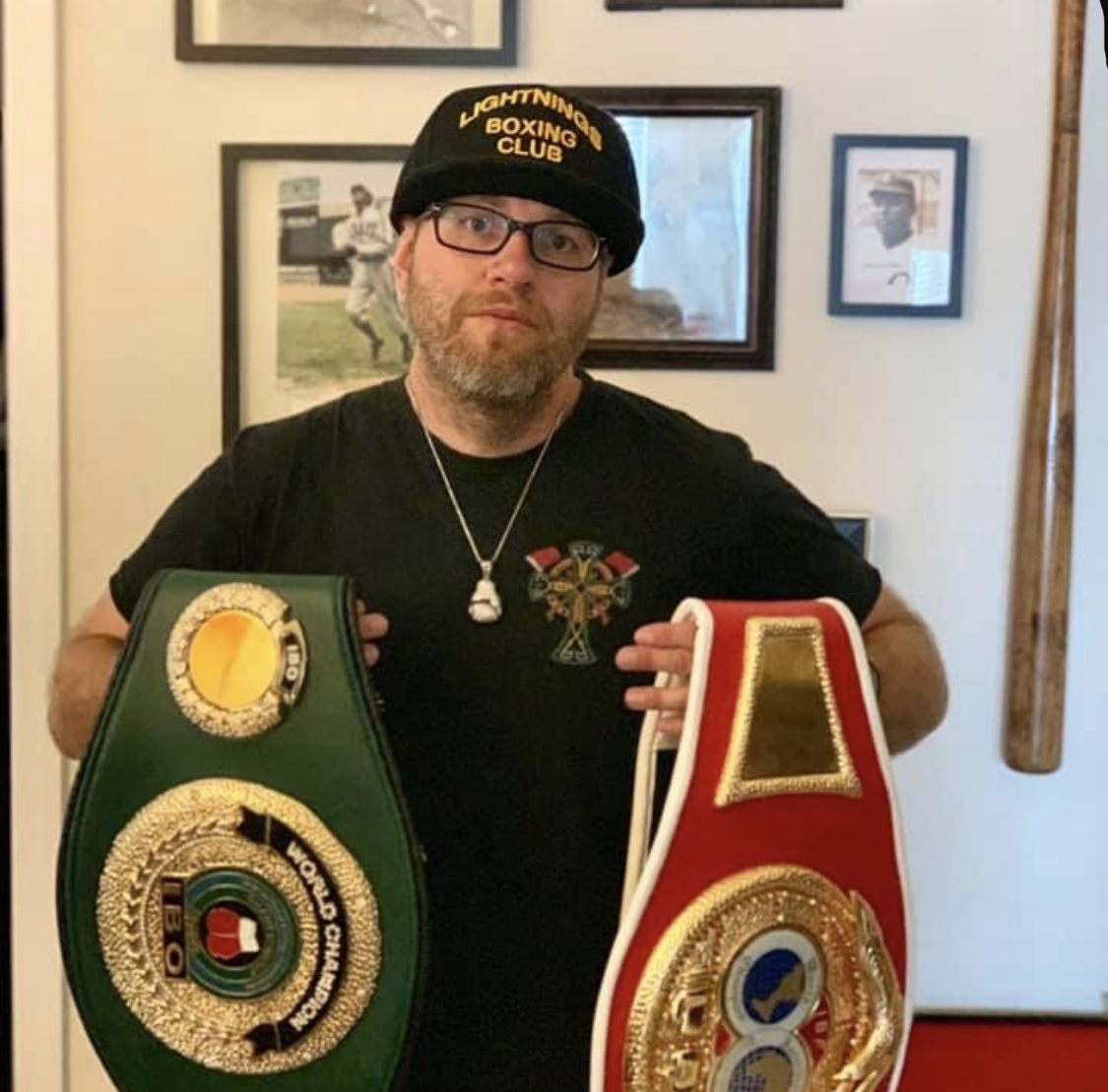 Well, at least Charlie Zelenoff was in a professional fight.

Zelenoff was a fighter who fought in one professional bout, was disqualified for spitting out his mouthpiece, and went on to exaggerate his record beyond what it was.

The person we are about to expose has never stepped foot in a boxing ring.

FightNights.com received a tip earlier this week that someone has spent a large part of his life pretending to be a fighter.

That individual is none other than Josh Ekrem.

A fake fight fax sent to us by Ekrem himself showed that he had a record of 16-1 with 14 knockouts, including a seventh-round stoppage of former middleweight world titleholder Sam Soliman on December 3, 2005, to win the IBO 160-pound title.

Of course, that is just a blatant lie.

FightNights.com has been in contact with 11 of the 17 opponents on Ekrem’s “record” and of those fighters, all of them have said they have never fought, nor heard of Ekrem.

His efforts to prove he is a legitimate fighter also got him seriously hurt. According to our sources, Ekrem offered to hold the mitts for a young amateur at their home about a year ago. He was warned to take off his glasses because the kid “hit like a truck,” according to the fighter’s father. Ekrem initially laughed, but he wasn’t cackling for very long. The very first punch knocked Ekrem’s glasses right off his face and busted his nose. After two rounds, Ekrem quit because he was “out of shape.”

We have been told by those with knowledge of the situation that Ekrem has purchased a replica belt in order to showcase that he was a world champion. Moreover, his photos on Facebook are all photoshopped.

Wikipedia also took down Ekrem’s fake biography, which claimed he was an IBF world titleholder. That contradicts the fax FightNights.com received, which said he was an IBO champion.

According to the OBA’s Facebook page, the company is based in Phoenix, the same city where Ekrem was fired as a child welfare investigator after it was discovered that he lied on his resume.

Those lies, as indicated on his LinkedIn profile, include his employment with the Sebastopol Police Department in San Francisco. Ekrem claimed to have worked for them for three years (2008-2011) as a Training Officer. Furthermore, he also listed that he was a Surveillance Officer at the Bellagio Resort & Casino in Las Vegas at a time that would conflict with his boxing career.

So, who is Josh Ekrem? According to investigators working in conjunction with FightNights.com, he is actually an Assistant Retail Manager at O’Reilly Auto Parts in Phoenix.