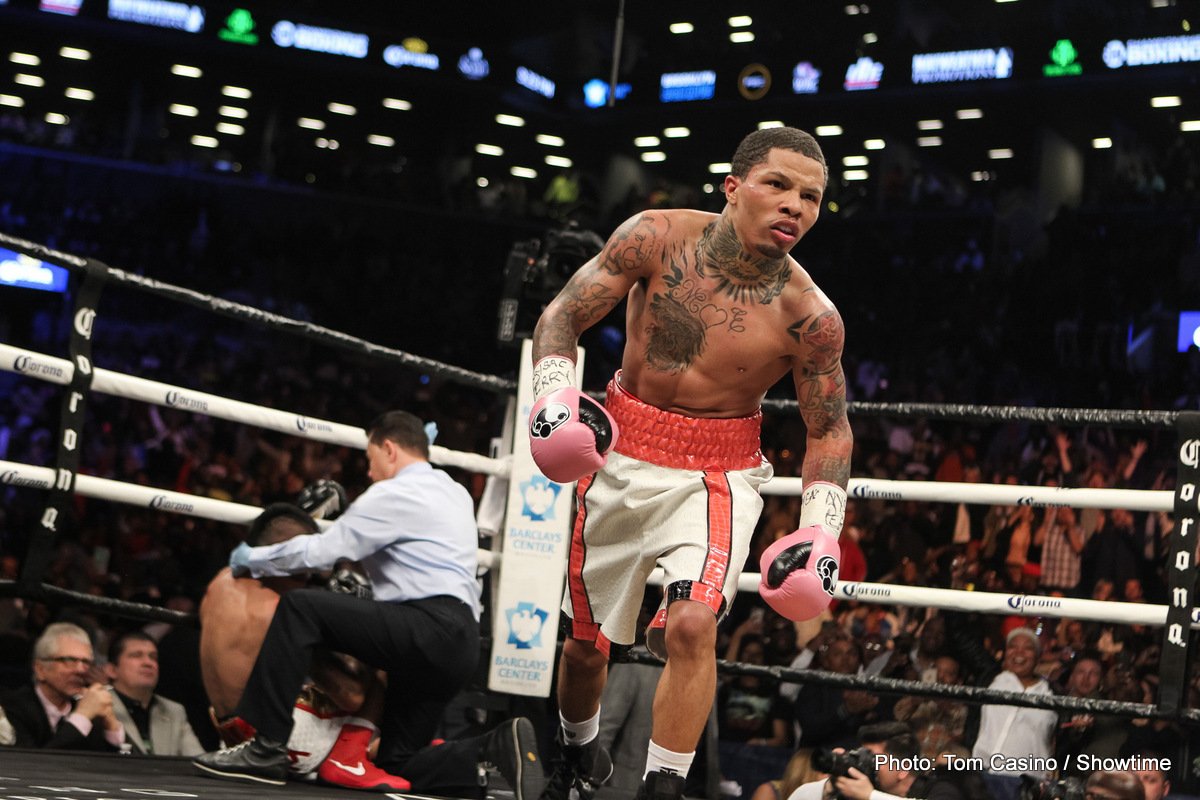 Gervonta Davis is back on social media (minus Instagram) two days following his arrest for allegedly striking his ex-girlfriend in the face, which resulted in injuries to the victim's lip and left jaw, on Super Bowl weekend.

The current secondary lightweight titlist was seen on a viral cell phone video, which has been viewed over 7.5 million times, forcibly grabbing Andretta Smothers at a charity basketball game.

According to a report from TMZ, authorities with the Coral Gables Police Department said they have surveillance footage from the backroom of the venue that shows Davis striking Smothers in the face, which contradicts Davis' initial remarks regarding the alleged incident.

"I never once hit her, yea I was aggressive and told her come on... that's the mother of my child I would never hurt her other than that happy New Years.. January was trash," Davis said on an Instagram story shortly before deactivating his account.

Davis turned himself in on Tuesday and was charged with one count of Simple Battery Domestic Violence and is due to appear in a Miami-Dade County courtroom on March 3 for an arraignment hearing.

The troubled boxer posted on his Snapchat early Thursday morning, where he more or less acknowledged that a mistake was made, but does not delve into details.

"Be careful with the decision you make; one mistake can mess up everything -- I'm learning."

Davis (23-0, 22 KO's), 25, of Baltimore, who has won three world titles in two weight classes, claimed a vacant secondary lightweight belt on Dec. 28 in Atlanta when he scored three knockdowns against Yuriorkis Gamboa en route to a 12th-round knockout victory.