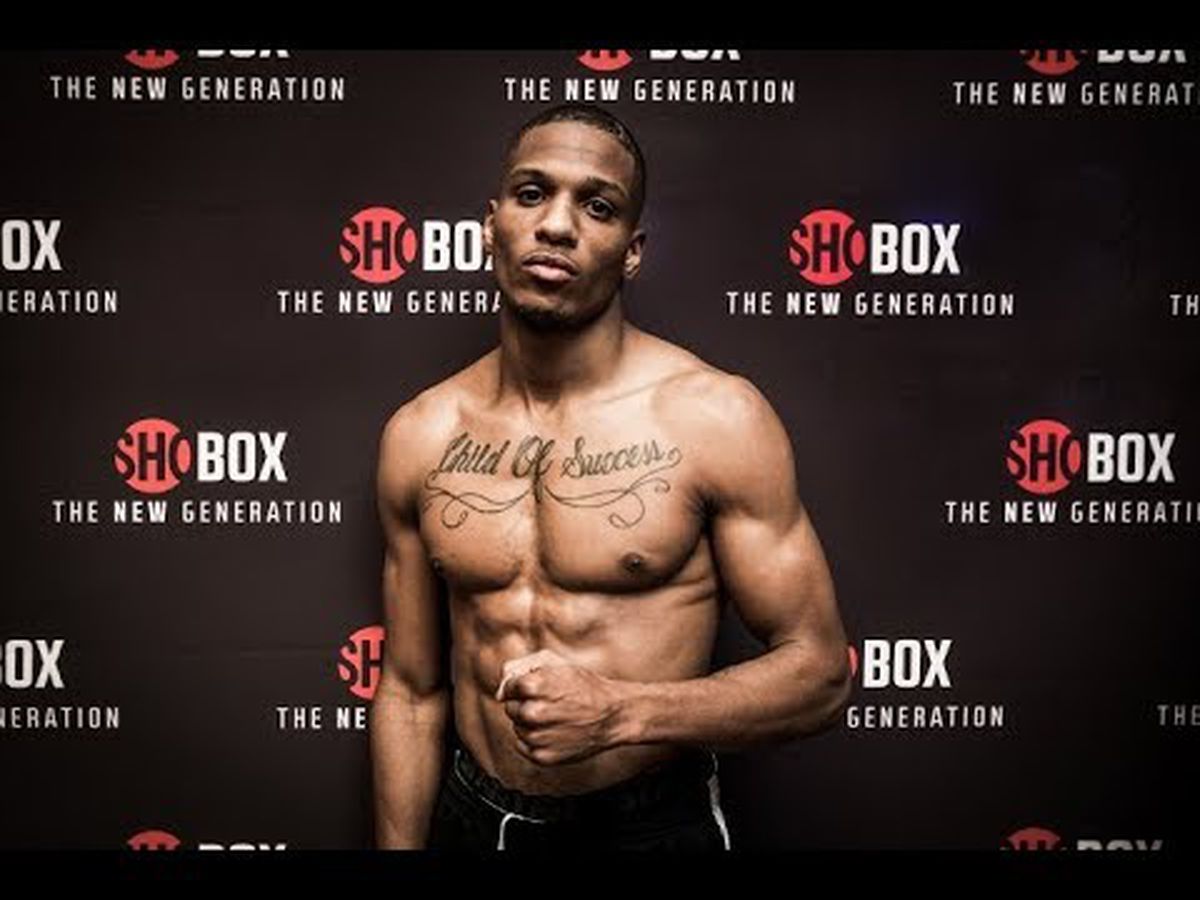 The last time we saw Thomas Mattice in the ring, he was getting pelted by beer and other debris following an upset eighth-round stoppage win over hometown favorite Michael Dutchover last September in Midland, Texas.

"I've seen chaotic moments like that before -- that was the first time I was a part of it," Mattice laughed. "They were throwing beer, water bottles, you name it. They were very mad, but I always knew I was going to win that fight."

But jokes aside, Mattice is ready for his next challenge that is coming up on Friday as he takes on slugger Isaac Cruz Gonzalez at 2300 Arena in Philadelphia, Pennsylvania, in the 135-pound main event of Showtime’s "ShoBox: The New Generation."

Hardly anyone gave Mattice (15-1-1, 11 KO's), 29, of Cleveland, Ohio, who is ranked No. 12 by the WBO, to hand Dutchover his first loss last year, let alone stop him inside the distance. That being said, Mattice is not taking Gonzalez lightly.

"I'm looking to box smart and do what's necessary," Mattice said. "I am not looking to overdo anything."

Gonzalez (18-1-1, 14 KO's), 21, of Mexico, who is known as "Pitbull," has knocked out four of his last six opponents. But Mattice pointed out that not only has his opposition not been particularly imposing, but he also already has his game plan figured out.

"He's going to come forward and he'll try to put a lot of pressure on me," he explained. "The kid can punch, but we're prepared for him. It's going to go a lot different than they probably think."

Mattice will be making his sixth appearance on ShoBox. which includes a close points loss to Will Madera a year ago. He also scored a split decision victory and a split draw in two bouts with Zhora Hamazaryan in 2018, and knocked out Rolando Chinea. a split decision win and a split draw with Zhora Hamazaryan in 2018, and a knockout of Rolando Chinea. The 29-year-old is confident that a convincing win over the IBF's No. 7 ranked contender will put him in prime position for a shot at a world title.

"It's a big fight for both of us," Mattice said. "I want to prove that I belong with the top dogs of the division, but I have to win this fight."