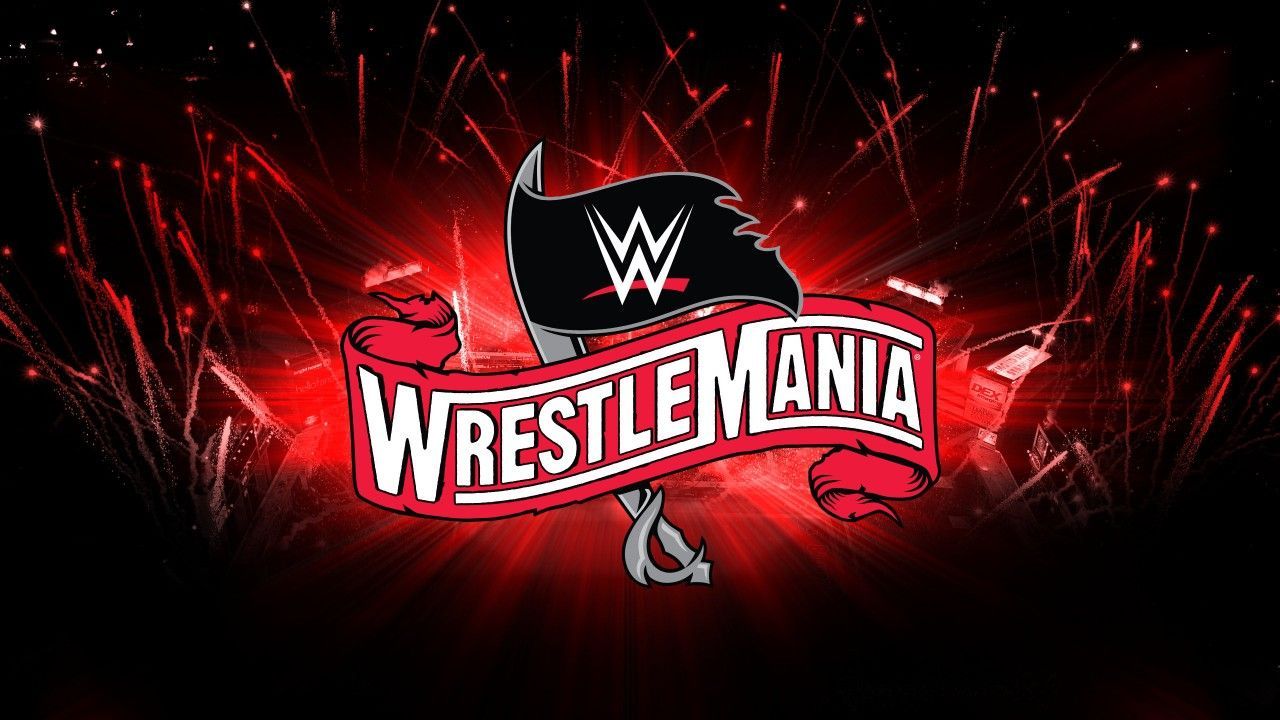 Due to the coronavirus pandemic, live sports and entertainment events are off the menu for the foreseeable future. It is extremely unlikely that we will have sporting events being held in the next few months, especially with fans in attendance. One of the most entertaining events which has sadly had to be brought to a pause is the WWE. With no wrestling, or even live betting on sites like betcompare.com to look forward to, fans can only look back and reminisce about some of the best fights to have taken place in the sport. So, without further ado, here are some of the best fights in the history of the WWE.

This was one of the most eagerly-awaited clashes of all time, with both wrestlers at the peak of their careers. Both of these legends were nearing the end of their careers, but still had enough in the tank to provide some nail-biting, manic matches for their fans, and this one was no different. The Undertaker’s legendary undefeated Wrestlemania streak, which stood at 17-0 at that point, was in serious danger of being broken at times, with Michaels managing to stay in the game despite The Undertaker using all four of his finishing moves on him. He even managed to land his own move, the Sweet Chin Music, on the Undertaker, but could not pin him, and when attempting a top-rope moonsault, was caught by The Undertaker who executed a second Tombstone Piledriver on him, finally pinning him and ending what has been called the greatest Wrestlemania match of all time.

Michaels features again on this list, this time for his bout with Kurt Angle at Wrestlemania 21. Angle, of course, had a background in freestyle wrestling, having won a gold medal in the sport at the 1996 Olympics, and used his experience to good effect in this match. Michaels and Angle traded high-impact manoeuvres and almost pinned each other multiple times, before Angle managed to get Michaels to tap out using his signature ankle lock.

Wrestlemania is the biggest stage for the WWE, and this match was arguably the highest-profile one in its entire history. Two absolute stars faced off for a dream match, with Hogan as the returning star of the past, and The Rock as the absolute alpha of the present generation. Hogan had the backing of the fans due to his comeback; however, it was The Rock who prevailed, but in a gesture which showed the magnitude of this match, shook Hogan’s hand at the end of the match and paraded him to the crowd. Hogan replicated his pose from Wrestlemania VI, sending the Toronto crowd home happy and satisfied.

Yet another entry for the legend that is Shawn Michaels, who faced off against Ric Flair in 2008 at Wrestlemania. This was thought to be the last match of Flair’s career at the time, and he was up against a master of the spectacle in Michaels. Flair had been handed an ultimatum by Steve McMahon, in that he would have to win every match he participated in, with a loss leading to his immediate retirement. It was an emotionally-charged affair, with Michaels facing his childhood superhero and eventually beating him after having delivered three superkicks in total, but not before cameras caught him mouthing the words “I’m sorry, I love you”, to Flair, showing just how much respect and adoration he had for one of the legends of the sport. This was probably the most emotional WWE fight of all time.