Next fight for Adesanya and Blachowicz 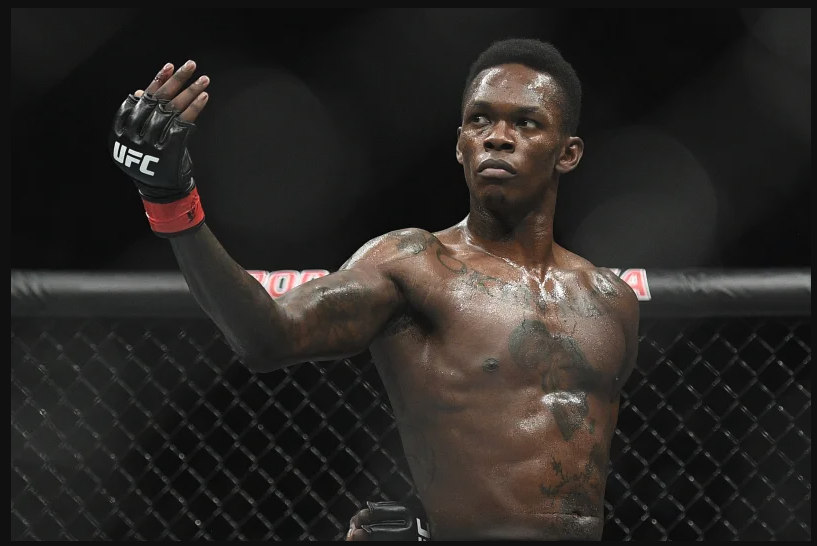 UFC 253 and its co-main events came to a dramatic end after Nigerian-born MMA boxer Isreal Adesanya was widely impressive in defending his title while Jan Blachowicz was able to become the new light heavyweight champions.

While both Blachowicz and Adesanya will be soaking in their huge victories for a long time with several celebrations, the topic of their next MMA match was quickly raised.

New Zealand boxer Adesanya made the call himself speaking about the top challenger in the middleweight division. He quickly fished out American fighter Jared Cannonier, who he claimed has been on his radar since last year.

Cannonier has also been making rounds in the media as he is currently getting ready for his ultimate match against former middleweight champion and New Zealand-born Robert Whittaker at the UFC 254 next month. Should he come out victorious, he will be preparing for his next fight against Adesanya as the middleweight title will be on the line.

Speaking after the dramatic end of the UFC 253 in a post-fight press conference, UFC president Dana White said via MMA Fighting: “That’s the fight if Cannonier wins. And I love that about Israel. He’s ready for who’s next, who else thinks they can beat me. The kid is an absolute stud.”

In October, Adesanya will be expected to be keeping a close eye if possible being in attendance for Cannonier's match, to check if the New Zealand boxer will be his next opponent.

As for the light heavyweight division, things are yet to be made clear on who Blachowicz will be his opponent after cooly defeating Dominick Reyes to become the new champion, and betting on boxing helped the fans make some gains for the match. But there might be contenders in the next few weeks.

Jones even made a teasing remark to the fans following his tweet on Twitter that hinted on him returning to 205 pounds as there is now a challenger like Blachowicz, but he has made no further comment on this topic. Yet.

While on the 7th in November, Thiago Santos will be taking on Glover Teixeira as the match was set in stone to know who the next contender for the light heavyweight title will be, if the former doesn't work out.

President White, as expected, confirmed that the victor of the battle will be earning the shot to contend for the Championship title unless Jones decides to return to the division.

Speaking about the Santos vs Teixeira's match, Dana White said: Those are the guys that are fighting for the next shot. But, if Jon Jones wanted that fight, we wouldn’t deny Jon Jones the opportunity.”