The Paul Brothers Trying To Make Their Way Into Pro-Boxing 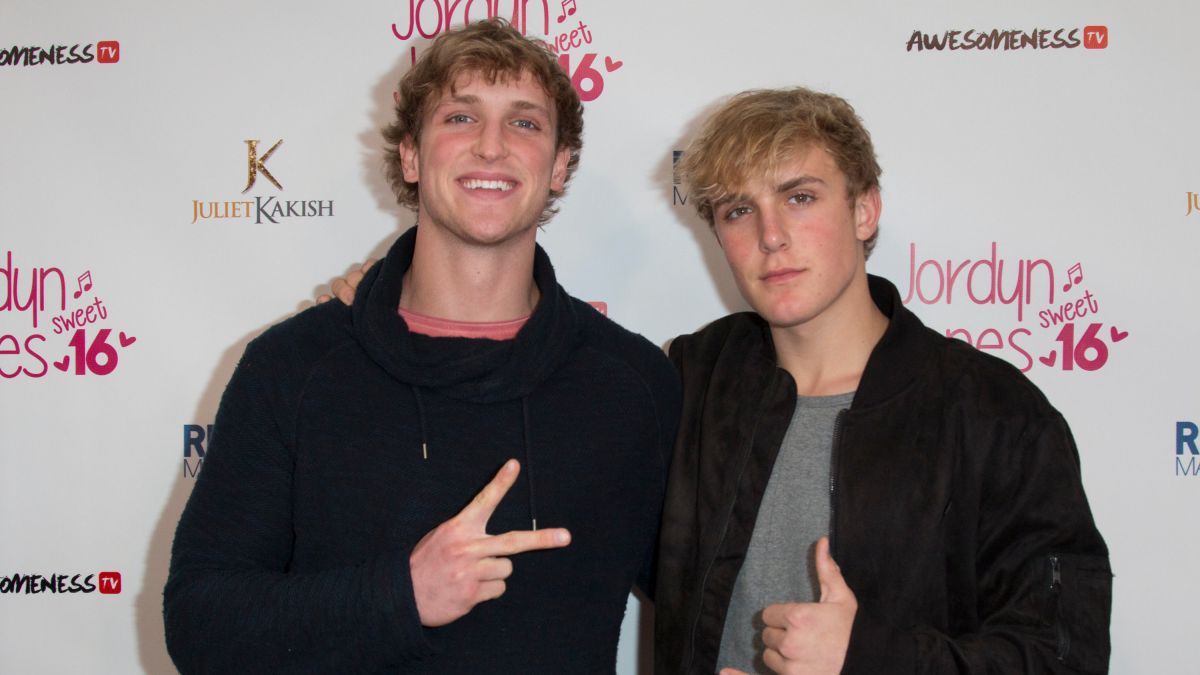 The Paul Brothers first appeared on Vines, and they quickly made their way up the YouTube ladder after moving to Los Angeles. While making YouTube videos, Jake and Logan Paul also tried their luck with several other projects.

Jake Paul was on a Disney show, and he also gave music a shot. On the other hand, Logan Paul gave movies a shot and had some fun with music alongside his brother.

However, both the YouTubers faced plenty of bad press, and now they are on to the next thing. That is professional boxing. Even though both the brothers seem to want a piece of professional boxing, they have had different journeys so far in the sport.

Logan currently has a 0 for 1 as a professional boxer after losing to a fellow YouTuber, KSI, in 2019. However, Logan does have a chance to redeem himself in the upcoming match against Floyd Mayweather.

But it seems like the sports lines. are against the YouTube personality, and most of the world thinks that as well. It might just be incredibly brutal. But, for that very reason, the fight could attract a massive crowd.

The YouTuber has also expressed his interest in getting in a UFC Octagon down the line. However, it seems like his younger brother, Jake Paul, is messing up his chances of getting in the UFC.

Over the recent weeks, Jake Paul targeted the UFC President, Conor McGregor, and many other MMA standouts. He has been trash talking them, hoping that someone will say enough and agree to a fight with him.

Because of that, UFC President Dana White is not too happy with either of the Paul brothers. Even though Logan has had a good relationship with White, according to him, in the past, his brother's actions are causing trouble for his future chances of getting into the UFC Octagon.

Jake Paul has had more luck in the professional boxing world than his older brother. Last November, the YouTuber went against a former NBA star, Nate Robinson, and knocked him out. Thereby pushing his record to a 2-0.

Jake is now trying to step further in his pro boxing career by challenging just about everyone he thinks he can fight. Not only that, but Jake Paul also posted a video on YouTube that revealed his intentions of moving away from California.

He says that he is looking to focus more on training and trying to make professional boxing his full-time career.

The YouTuber said that he will continue acting and releasing music. However, his primary aim would be to focus on boxing on a full-time basis.

While Los Angeles has been the place of Jake Paul's rise, he says the city is getting too distracting for him. He is leaving because he has too many friends and he parties too often. Paul thinks that fewer distractions are necessary to advance in boxing.

The younger Paul brother has also gone out of his way to force potential opponents' partners and loved ones into unwanted interactions. Considering that those extreme antics have put him under heavy criticism, moving out of California might not be such a bad idea. It may reduce or slow down the chaos.

Furthermore, it looks like veteran Ben Askren accepted Paul's challenge and agreed to step into the boxing ring. Askren's friend, trainer, and former UFC champion Anthony Pettis believes that this fight will be an eye-opener for Jake Paul. His reason is that Paul has never faced a real fighter who can get hit and hit back in the ring before. The fight is scheduled to be in March on pay-per-view.