Does Ryan Garcia Deserve Respect? He Absolutely Does 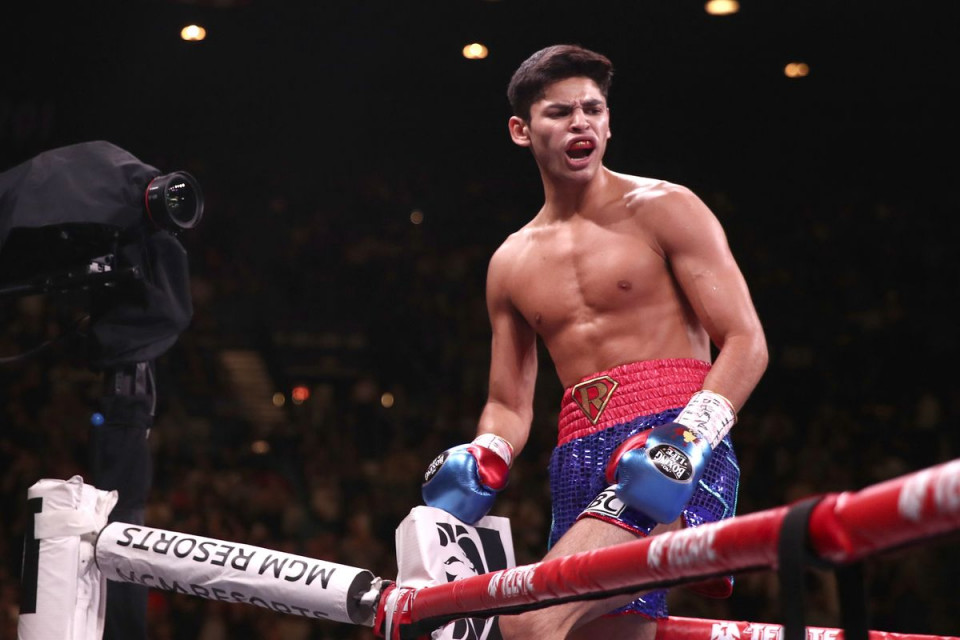 The past couple of years, the name of Ryan Garcia has kept coming up. The young Instagram ace ruffled quite a few feathers, with the boxing community dismissing him altogether and arguing against his merit as a boxer.

His flamboyance has often undervalued his chances of success. Every time a fight has come up featuring Garcia, https://askbettors.com/ has always had the odds right, offering sports bettors a keen insight into the man.

But, unlike many other experts and insiders, Ask Bettors never made a mistake to dismiss Garcia. His superb boxing track record is only going to improve from here on in, and this is especially true after his most recent triumph over Luke Campbell in the seventh round is a testimony to that.

No Longer (Just) a Social Sensation

You may have thrown barbs and the occasional jab at Ryan Garcia, but aged only 22, he has been unlocking one achievement after another. Garcia started out big, big in his words, and not so much in his action.

But while his propensity to chatter on and on without ever stopping has irritated traditional mainstream fans, it has also given Garcia the perfect camouflage. Many opponents have paid dearly underestimating him and endorsing the opinion that Garcia is not boxing material.

Isn't he, though? He has gone on for 21 fights without a single defeat to his name and 18 straight KOs. His most recent triumph against Luke Campbell has fortified the young man's position as a burgeoning boxing sensation.

Sure, he may not be taking on the heaviest opponents or competing in the most spectacular division, but his qualities are outstanding, and with 21 fights to his name, he is going to catch up to the likes of Canelo Alvarez and Mike Tyson in his own way.

Making a statement such as that is certainly outrageous to some, but the truth is there has been nothing to disprove it.

And, while it's understandable why you would be miffed at Garcia and his qualities or even at the statement that he's a worthwhile fighter, the facts remain unchanged. Ryan defeated a string of opponents, including Romero Duno, Francisco Fonseca, and Jose Lopez.

All of these boxers are tough opponents in their own categories and excellent fighters in general. Sure, Garcia's incessant chatter and religious references are sometimes a bit too much to stomach, but looking at the young man as an athlete and fighter, we definitely must acknowledge the fact that he may one day be a legend.

His flamboyant way of handling himself is definitely a challenge to the masculinity and rawness of boxing, something that the titans of the sport definitely don't like too much. Then again, he's just his own man.

If you think he's being too much, just remind yourself of Tyson Fury, whose antics are so much fun to watch. Garcia is still very young, but he is likely to continue his upward trajectory. His next fight will definitely be very interesting to watch.