How do Pound for Pound Rankings Provide Context to the Achievements of a Boxer? 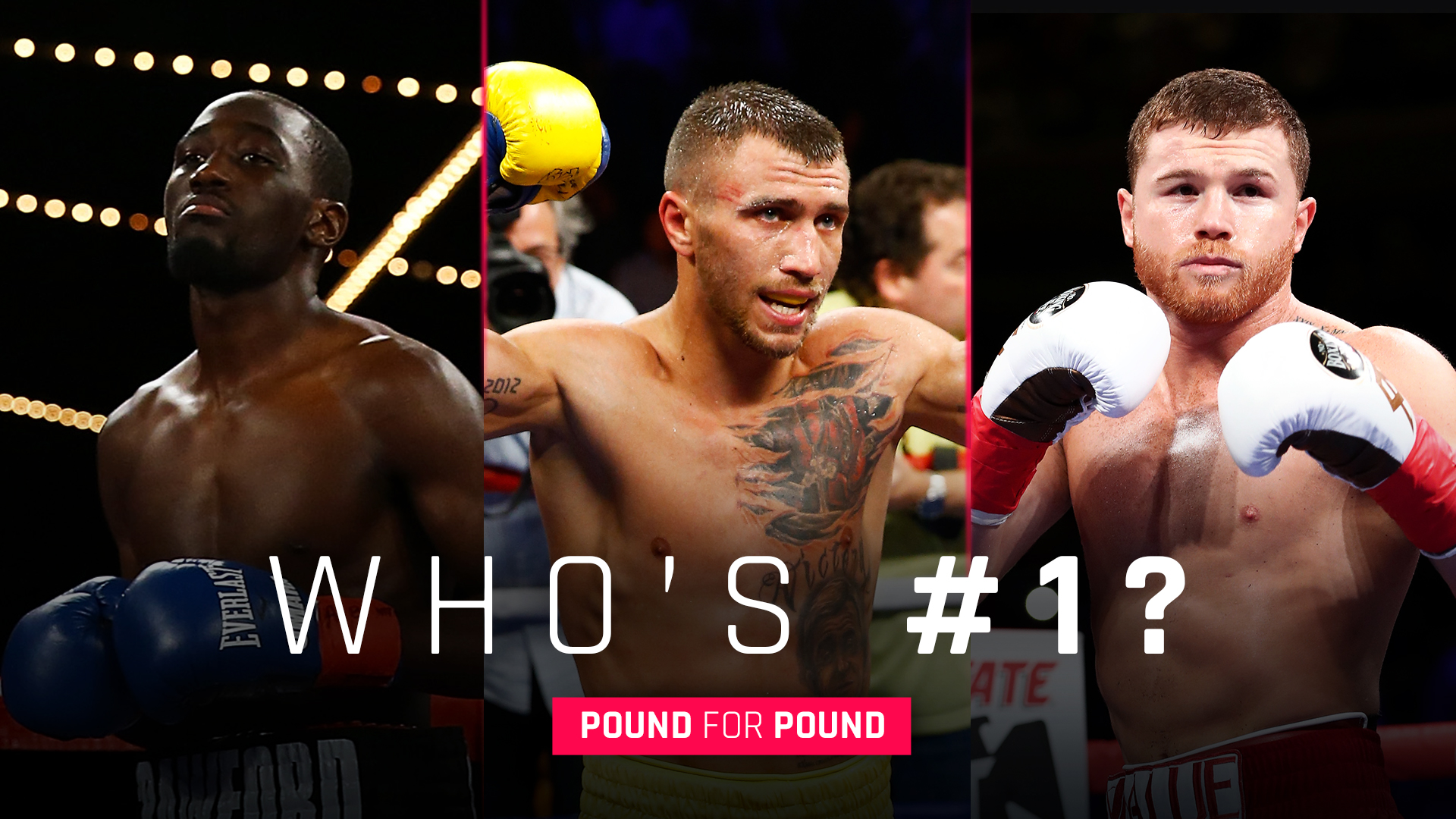 With some sports, it’s easy to say who the best athletes on the planet are. In football, the greatest in the world each year is the recipient of the Ballon D’Or. In tennis, the players are seeded based on the number of points they have accrued over the course of a year. Boxing is slightly different, though, as there are numerous different weight classes. This means that a few people can be the best in the world at any time in their respective divisions. Therefore, pound for pound rankings are essential for providing context about a boxer.

What Are Pound for Pound Rankings?

Pound for pound rakings are used across a number of combat sports including MMA, wrestling and, of course, boxing. They are used as a way to rank the best fighters in the world, seeing as there are hundreds of different athletes competing across the various weight classes.

For many years, the heavyweight class was considered to be the pinnacle of the sport. The fighters in this division were better compensated for their efforts and were generally more popular as well. However, fighters like Benny Leonard and Sugar Ray Robinson brought about the need to rank fighters on a pound for pound basis.

This is because the two stars were considered to be the best in the world at the peaks of their careers, and a ranking system was needed to measure them against the heavyweights. Both of these fighters spent time in the lightweight and welterweight range, with Robinson also competing in middleweight and light heavyweight.

Pound for pound is an important tool for providing context to the achievements of a boxer, especially one who has moved about through the different weight classes throughout their career. One of best recent boxers pound for pound is Manny Pacquiao, who has won world championships in eight different divisions.

How Are Similar Tools Used in Other Fields?

Pound for pound is a highly useful tool for navigating a wealth of information and organising it into an easy-to-understand list. This has been seen across numerous other fields and can be found outside of sport as well. For instance, in the online casino industry, players can use review sites to find the best casinos. These use stats, bonuses, and numerous other factors to rate the top sites. This is useful for things like flights and holidays as well, where comparison sites weigh up all the different aspects that customers care about. The best deals can then be ranked in a systematic order that takes into account things like value for money and customer satisfaction scores.

The pound for pound system in boxing could have served as an inspiration for these comparison sites in other industries. The boxing standard provided a way to compare things that weren’t usually found in the same bracket. It has been a highly useful way of scoring boxers and will continue to be used long into the future.