Fury v Wilder 3: who do the odds favor? 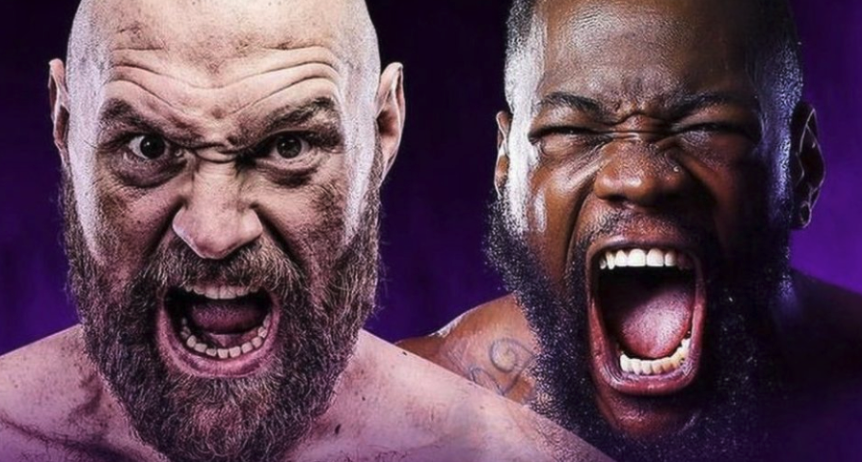 The heavyweight boxing world had been anticipating the prospect of potentially one of the fights of the century this summer. UK fighters Tyson Fury and Anthony Joshua were primed for a titanic fight that would have unified the world’s heavyweight boxing titles.

Instead, on October 9, Fury will once again meet Deontay Wilder, the man he defeated comprehensively in February 2020, apparently settling a battle for supremacy that had begun with Fury v Wilder I, back in 2018; a fight that ended in a controversial draw.

The rematch of the rematch derived from contractual small print and required weeks of legal wrangling, but eventually the US courts sided with Wilder’s claim that he was entitled to another shot at Fury, and so the hoped-for unification bout was sidelined. In its place, we have the unexpected but still fascinating Wilder v Fury 3 at the T-Mobile Arena, Nevada on October 9.

Their first fight, on December 1, 2018, was a true clash of styles between Fury’s boxing skill and Wilder’s power punching, and although Fury was widely considered to have the better of it, it ended up as a draw, triggering an inevitable and hugely anticipated rematch. Who would prevail this time?

When it came, the answer was emphatic. Changing his tactics to take a more aggressive approach, Fury delivered a near perfect boxing masterclass, and didn’t require the full 36 minutes to finish the job, stopping Wilder with a technical knockout in the seventh round, when the towel was thrown in by Wilder’s corner after he’d been knocked down twice. That had seemed to settle the matter, but Wilder has one more shot to prove he’s the better fighter. So, can he do it?

Thanks to changes in the US legal landscape, you can bet on your favorite sport in many states and boxing fans have been keen to wager on this monumental rematch.

According to the bookies, Wilder has a chance, but not a good one. Fury is generally a -250 chance, while Wilder can be backed at +250. Those odds are tighter than might be expected, given the way that the second fight turned out, but Wilder’s power will always give him a chance.

Following the first fight, Fury was the strong favorite for the second throughout the 14-month buildup, until the final week when the odds flipped. That was partially down to rumors that had been circulating about the extra weight that both fighters were going to be carrying. The theory was that this would assist Wilder’s power while hindering Fury’s footwork. There were also rumors that Wilder was fighting the flu and that Fury was suffering from an ankle injury.

In the end, Fury made the odds-makers look foolish by changing his strategy, enabling some shrewd bettors to cash in on the UK fighter as an underdog, despite him largely dominating the first fight.

Wilder’s power is likely to ensure that he still has plenty of supporters going into this fight and it may be that the odds tighten further the closer we get to the match. After all, he managed to connect with big hits twice in the first fight, and those hits ultimately prevented Fury from claiming the points victory he probably deserved.

Still, relying on the old ‘puncher’s chance’ cliché can be a risky business for punters. There is also reason to believe that Fury can negate that possibility as he did in the second fight. From attempting to outbox Wilder in their first meeting, Fury moved to a more aggressive approach in the second. He sought to close the distance between them, both taking some of the power out of Wilder’s punch and forcing him to go onto the back foot. It was a risky strategy but it proved to be effective.

Sure, it is likely that Wilder has spent time working on how to get his jab going and circling away to keep a more comfortable punching distance between them, but fundamentally, his style is not suited to being backed up and forced to throw knockout punches while going backwards. Although there are some top fighters who have been able to do that, Wilder has not shown that he is one of them, and a reinvention on that scale is a tall order at this point in his career.

There is no doubt that this will be a compelling fight, but the style and technical match-up between Fury and Wilder clearly favors the man from the UK, so it looks as though the bookies have it about right ahead of their third and presumably final clash.