What Makes a Great Boxer? 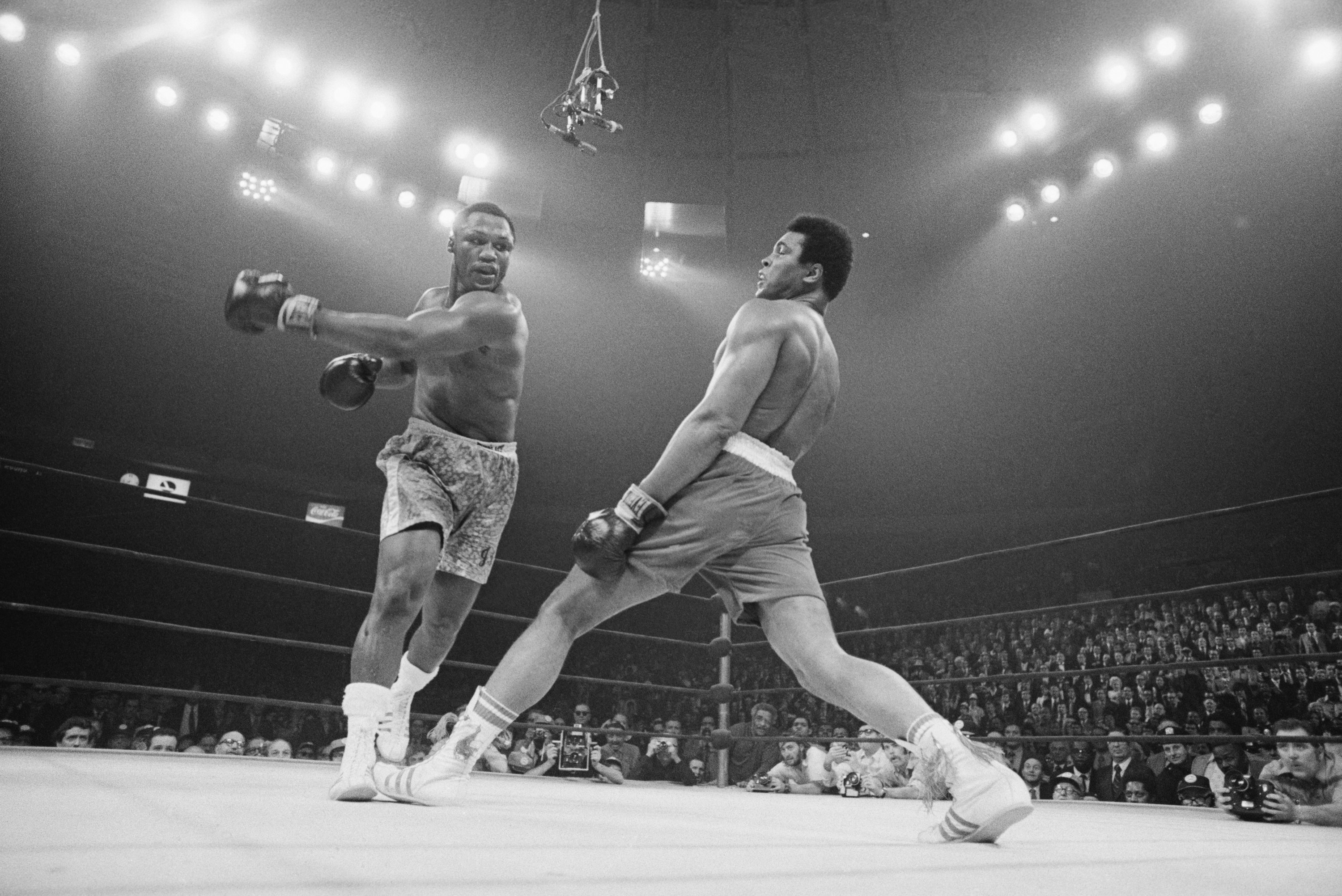 Boxing is one of the most popular sports boasting millions of fans worldwide. While many are professional boxers, some people do it for fun, while others are fans that make money through betting on the matches.

If you have a passion for boxing and bet on the outcome of the bouts in an online casino South Africa, you need the right knowledge to know the best fighter to back. While boxers effortlessly showcase their skill and craft, it takes a lot to perfect it.

We are talking about many hours in the gym and years of practice to develop their competence fully. It may be one of the most challenging sports, making it unique to bet on. Here are the qualities great boxers have.

Golf, archery, billiards, shooting, golfing, and bowling are not the only precision sports. Boxing is one of them too. Timing and accuracy are skills a boxer cannot afford not to have. Without it, power does not help.

Timing and accuracy increase efficiency and effectiveness, meaning the boxer will use less energy and hit harder. The advantage that most renowned fighters like Floyd Mayweather have over their opponents is accuracy and timing.

With this skill, a player can land clean punches and maximize their effect on the opponent. For example, if a boxer takes too much time sizing up the opponent before throwing a punch, the opponent will have enough time to strategize how to avoid the blow.

If a player throws a punch and misses, they lose the energy-giving the opponent the chance to return a hard punch. On the other hand, if a player delivers an accurate punch, they can weaken the opponent.

Speed is critical for boxing. The quicker player has a better chance of winning a match. Quickness means a player can move and deliver a punch before the opponent does, giving him an advantage. Both hand and foot speed is essential.

Great players can move on their feet swiftly and smoothly. Great footwork means the player can move in and out of harm's way fast. This is what helps the players avoid counter-offensives and stay on their feet.

Note that good offense is attributed to speed. The velocity of the punches determines the accuracy. Faster punches are accurate and deliver strikes that the defense does not anticipate. Fighters who have speed are also challenging to predict, which gives them an advantage.

Anticipated punches often lose their effectiveness. Great fighters use speed to stay unpredictable and difficult to time. This strategy works well for them, and most strive to develop. Unforeseen charges are the most effective and cause the most damage.

Power is not necessarily built by being bulky when it comes to boxing. Often, speed is what gives power. While delivering swift punches, kinetic energy is created, increasing their effectiveness. Important to note is that the hardest punchers in the boxing world also have the fastest punches.

Great boxers know how to defend themselves in the ring. If power punches land in the most vulnerable area, they could get hurt or knocked out. As much as the offense is the main component of boxing, winning comes easier if a player has effective defensive tactics.

Thanks to their sound defensive techniques, some of the world's greatest players, such as Muhammad Ali and Floyd Mayweather, have enjoyed success. Some of the defensive strategies to observe in players you intend to back include bobbing and weaving. Most fighters use this strategy to disrupt the opponent's rhythm so that they can be thrown off their game.

Slipping is also a technique fighters use to miss an opponent's punches. This defensive strategy also gives the fighters a chance to deliver a counter strike that the opponent does not anticipate.

Parrying is also a powerful technique used by great fighters to deflect the opponent's punches with the hand. Fighters that have mastered the tactic can redirect punches causing them to miss. In addition, successful parrying often leaves the opponent vulnerable, giving you the perfect opportunity to strike.

Defenses have brought many fighters in the world great success. Therefore, if a player is considered a master of defenses, they are likely to win.

Courageous fighters are able to recognize and overcome fear. With courage, they can perform their best. The fighters know that they will get hit when they get in the ring. It happens, and only courageous boxers can continue fighting even when they are hurt.

Muhammad Ali is considered one of the most courageous fighters. He was able to fight the big and strong, win the fights, and do rematches. Boxing requires both physical and mental resilience. Having the courage to acknowledge the fear and what lies ahead pushes the fighters to prepare adequately; having courage makes the fighters hardworking and calculative.

No boxer is exactly a copy of the other. They employ different strategies to get victory in the ring. As diverse as they may be, great fighters have several similar characteristics that they cannot do without.

Precision and accuracy give them an advantage over their opponent. Great speed makes them unpredictable and powerful. Strong defensive techniques also make it possible to survive long enough to deliver their most powerful punches in the ring.

If you are looking to sports bet on boxing matches, the above are the essential qualities to look for in a fighter to back.