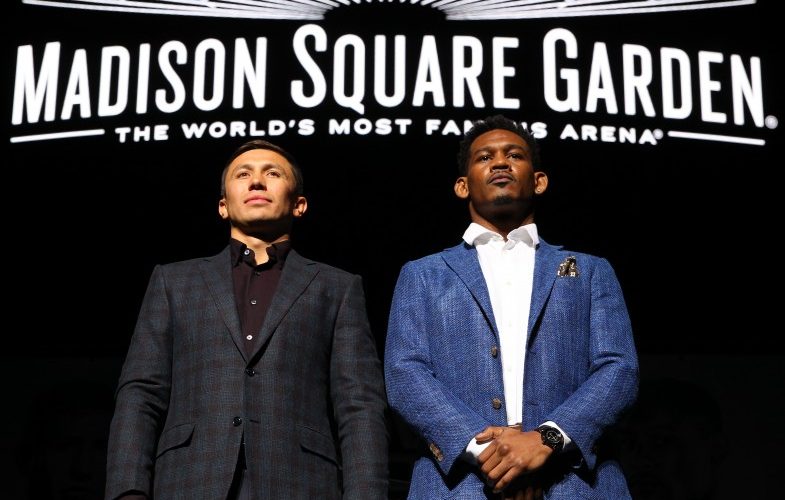 Both fighters showed up for war! Round one had lots of action with Carmona landing a BIG right hand hurting Cuadras who landed 20/66 punches. Going into the 3rd round Cuadras landed 39 punches to Carmona 21 punches. Cuadras was starting to successfully land to the body & touching Carmona often with the jab. Cuadras continue to remain tight in his defense countering as the fight went on into the 5th round. Cuadras was clearly winning every round dominating & controlling the action. In the 7th round Carmona turned things around hurting Cuadras with a body shot. Blood started streaming down Cuadras face as he was cut over the left eye. Carmona hurt Cuadras again at the end of the round. Starting the 8th round Carmona stayed the course and landing big upper cuts and counter punches. Carmona won both the 7th & 8th round capitalizing on the mistakes that Cuadras was making and fighting his way back into the fight. Cuadras switching things up into southpaw & getting his legs back from losing the past two rounds. Cuadras ended the fight strong in the final round.

Andy Lee’s return to the ring after a 15 month was a successful one by defeating KeAndrae Leatherwood. The scores were: 80/72 79/73 and 78/74. Andy word the ring like a hard blue collar Irishman. This win puts Lee into the circle with a possible fight against GGG.

Right from the bell you could see that Ryan Martin was the much taller fighter and he was using that advantage threat the fight. You could clearly see him setting down on his punches & back up Cruz from the bell. He was successful. At the end of round 5 Bryant Cruz was starting to take a lot of punches but hung into the end of the fight. By the 8th round the ref had seen enough and stopped the fight. It was a good call Cruz was taking way to much punches.