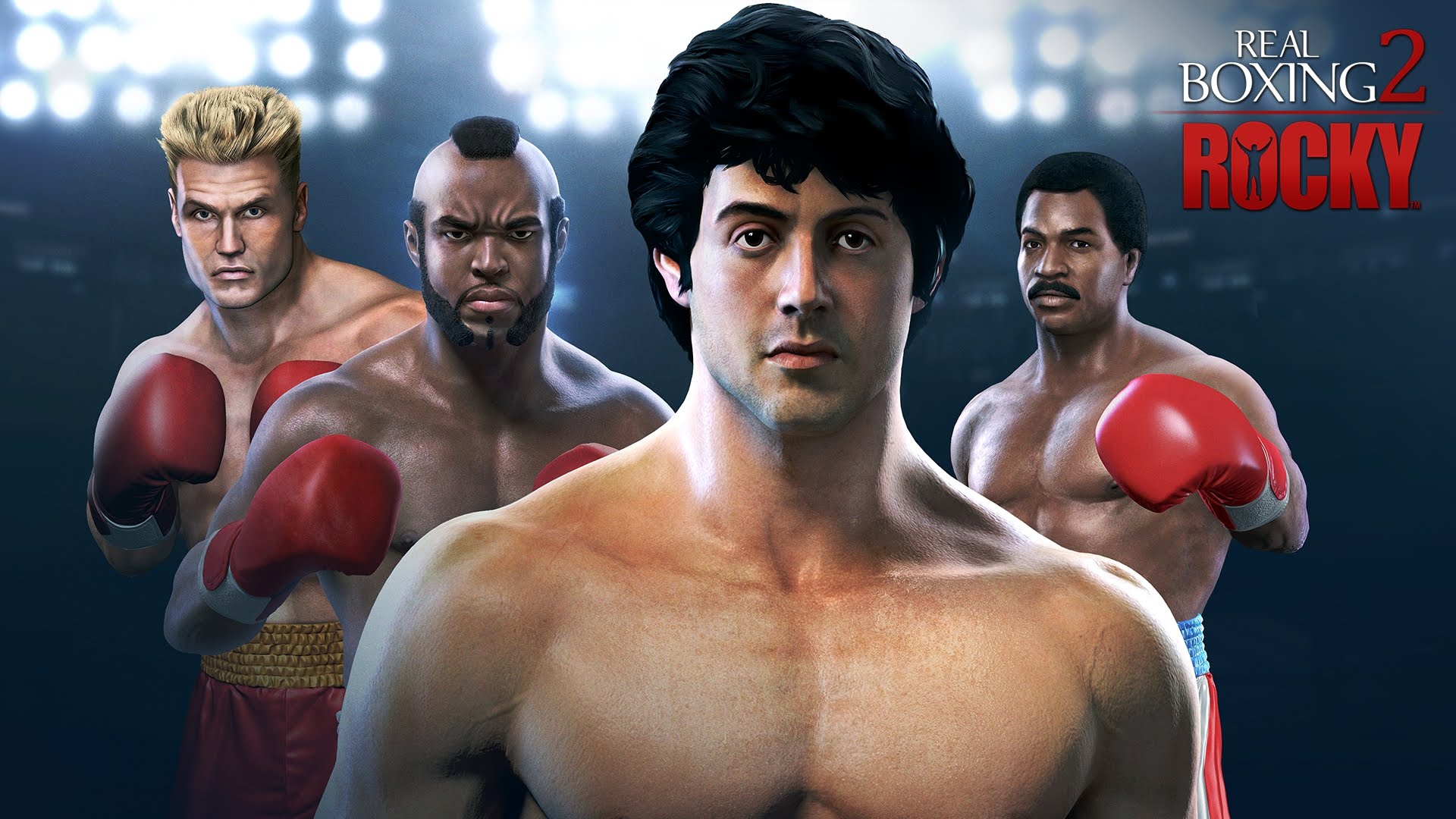 Boxing has been a popular subject for video games since the early 1980s, when titles like “Mike Tyson's Punch-Out!!” managed to earn huge popularity and bring the sport to countless consoles and arcades around the world.

Ever since then there have been many standout titles for consoles and PC, such as the Fight Night and Knockout Kings series. But with smartphone gaming becoming the most popular platform in the world these days, allowing hardcore and casual gamers alike to play on the go, we thought we’d take a look at some of the best Boxing titles available for you to play on your mobile phone or tablet.

If you are looking for a game that takes you back to the times where boxing was practiced by gentlemen who called the sport “the noble art of self-defense”, Fisticuffs is the game for you. The perfect game for boxing fans that also like to have a little money on the line, Fisticuffs is a retro slot machine that takes you back to the era of old timey boxing, back in the 18th century.

Featuring fantastic artwork and iconic symbols of boxing such as gloves, the bell, the corner stool, and the golden champion’s belt, this slot includes plenty of exciting bonus games and prizes, not to mention a jackpot of 100,000 coins!

You can play this game for free or for real money on your mobile at Ninjacasino.

The highest rated game on our list, Real Boxing 2 ROCKY™ is as good as mobile boxing games can get. Improving upon its impressive predecessor, Real Boxing, this highly rated sequel takes the same jaw dropping 3D graphics and expansive career mode that made the first one a hit and brings it to the universe of one of the most beloved sports movie franchises of all time: Rocky.

Play as iconic Philly boxer Rocky Balboa as he fights his legendary opponents such as Ivan Drago, Clubber Lang and, of course, the amazing Apollo Creed to become the World Champion. You can also create and customize your own fighter, and use him to fight other players from across the globe in the game’s impressive multiplayer mode, which includes hundreds of different story fights, events and tournaments.

You can download Real Boxing 2 ROCKY™ in the Google Play or iTunes stores.

Punch Boxing 3D might not have the iconic movie boxers that Real Boxing 2 has, but it more than makes up for that with it’s fantastic gameplay, superb animation and over 120 different items you can use to customize your 30+ boxers from around the world.

What makes this game really excel however is its fantastic touchscreen control system, which allows you to combine hooks, jabs, body punches, uppercuts and Special Punches to create combos and knockout your opponent, or to block the other fighters attacks. You can also level up your character by training at the gym, where you will be able to unlock a huge variety of features and accessories.

Punch Boxing 3D is available for download in the Google Play store.

Real Boxing 2 is not the only Rocky themed mobile boxing game out there, as Tapinator’s ROCKY™ gives fans of the iconic series more options to continue the legend of Sly Stallone’s famous fighter.

Created as part of a partnership with MGM Interactive to celebrate the 40th anniversary of the Academy Award-winning film, ROCKY™ takes an RPG and card collecting approach as you build a roster of boxers to fight all of Rocky’s biggest rivals.

Containing 37 different fighters to play as/against, you will train with legendary trainer Mickey Goldmill before competing against players from across the globe, as you relive some of the biggest moments in the Rocky franchise.

ROCKY™ can be downloaded in both the Google Play or iTunes stores.

Using the same kind of pixelated 8bit platform that made early Atari and arcade games such a hit, Tower Boxing is all about using your boxing skills to destroy skyscrapers. Dodge balconies and company signs by moving from side to side, as you use your powerful punches to take down story after story in your quest to bring the entire building to the ground.

While this is definitely not an ordinary boxing game, it’s decidedly retro mechanics and addictive gameplay earn it a spot in this list.

Tower Boxing is available for both iOS and Android systems.

One of the most complete mobile Boxing game you will find, Boxing – Road to Champion will take you through a whole journey as you choose from over 90 fighters in your quest to become the champion of the world.

Training at the gym to hone your abilities, completing challenges to receive ability points, and fighting tournaments to earn money to purchase in-game items and perks, this game offers a fantastically detailed career mode and plenty of customization to boot.

As for the gameplay, it is one of the most action packed games on this list and its amazing 3D graphics and realistic animation deliver a complete a one-two combination that is a complete knockout.

Boxing - Road To Champion is available for download on Android devices.