The 5 Great and Unforgettable Boxing Matches of All Time 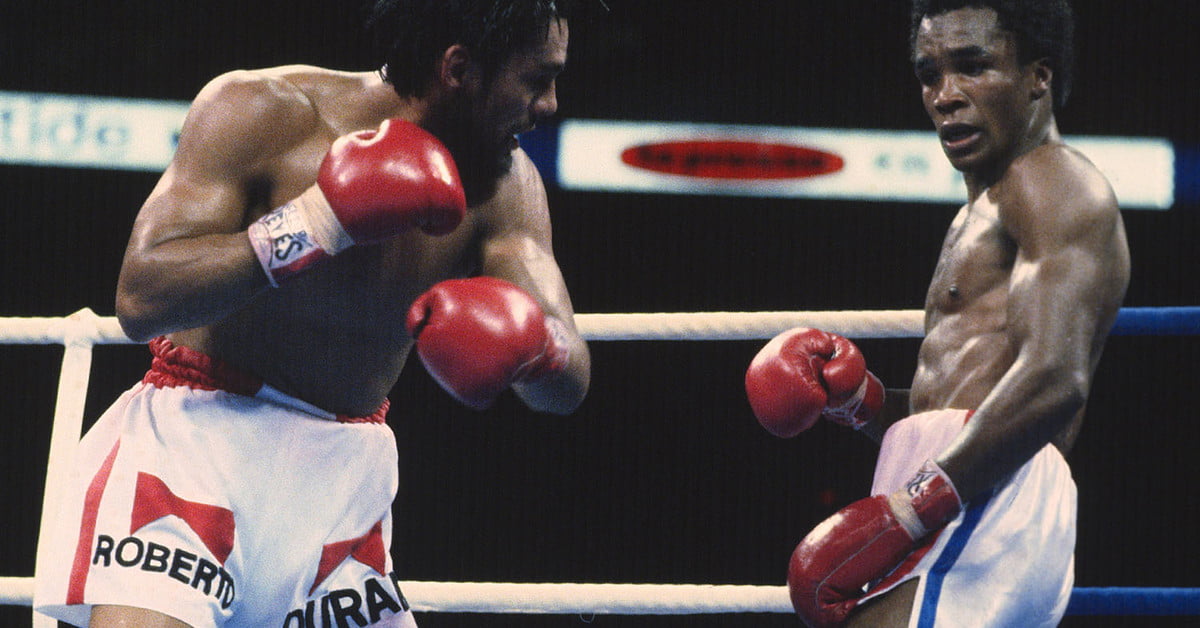 Boxing has been defined as a combating sport between two opponents. But it goes beyond competitive bouts. It is more of technical blows intertwined with strategic brilliance. From the unforgettable man-to-man battling to triumphant moments, the list below outlines five of the most iconic boxing matches. To boxing fans, Betwayghana.org offers markets for boxing matches from all around the world.

This is among the greatest boxing fights in the era of "The Four Kings," a collective nickname given to Thomas Hearns, Sugar Ray Leonard, Roberto Duran, and Marvin Hungler by George Kimball, a sports writer. In this bout, Duran Managed to trap the young boxer in a machismo test that got Leonard to face a brawl that would later earn the Panamanian more points.

By the end of 15 seamless rounds of competitive punches, Leonard submitted to his first professional defeat. Although he had shown the undefeatable will to take home victory, Duran still emerged the winner, holding his second world title.

Practically, the Ali-Forman combat echoed beyond sporting. It was more of a festival that hosted the legendary B.B. King and master of soul music James Brown. On this day, a soccer stadium in Zaire (DRC) flocked with boxing fans to cheer their specific fighter. As for the locals, Ali was the favorite. The fight was such a huge one in the history of boxing that it created a subject for the Oscar award-winning documentary, "When We Were Kings," about twenty years later.

Learn how to bet on boxing with Betway for a chance to win huge sums of money on upcoming fights.

The bout between Corbett and Sullivan was the first heavyweight championship of the gloved era. It could only be described as a ring fight between the legendary aging warrior and an energetic young Boxer.

Sullivan had taken the position of the first sports superstar for the Americas in the 1980s. He demolished the toughest athletes in the boxing world with his skillful blows. Upon claiming the bare-knuckle championship, he offered $500 to any fighter willing to last four rounds with him in a gloved challenge.

However, Sullivan's love for drinking took him from premier athlete condition in one moment during the peak of his career. When he was brought back to fitness in 1889 by William Muldoon, a former wrestler, he defeated Jake Kilrain, but he was smashed into a loser when he fought the upcoming Corbett.

The contest between Joe Louis and Max was iconic towards breaking an era marred by racism. Louis came to the heavyweight limelight in the mid-1930s after being transformed from a raw fighting material into a professional contender by Jack Blackburn, a former lightweight contestant.

The fight was a win for Louis from the first bell as he ran over Schmeling with vigorous blows straight from the first bell. He earned 31 out of 41 punches planted on his opponent, knocking him down thrice before the referee ended the match at 2:04 of round 1.

The fight gave Ali the privilege of dominating the less-experienced Frazier in the first three rounds. However, during round 11, Frazier had his fist pound correctly on Mohamed, and the legend was almost ruled defeated when luckily, his gloves came into contact with the canvas. Frazier hooked Ali firmly in the final round, and the famous Mohamed landed on the ground submitting to defeat. Despite Ali's skillful efforts throughout the 15 rounds, Frazier took victory home. Remember to follow boxing bouts with Betway, with huge matches scheduled before the end of the year.