Who is the best UFC fighter of all time? 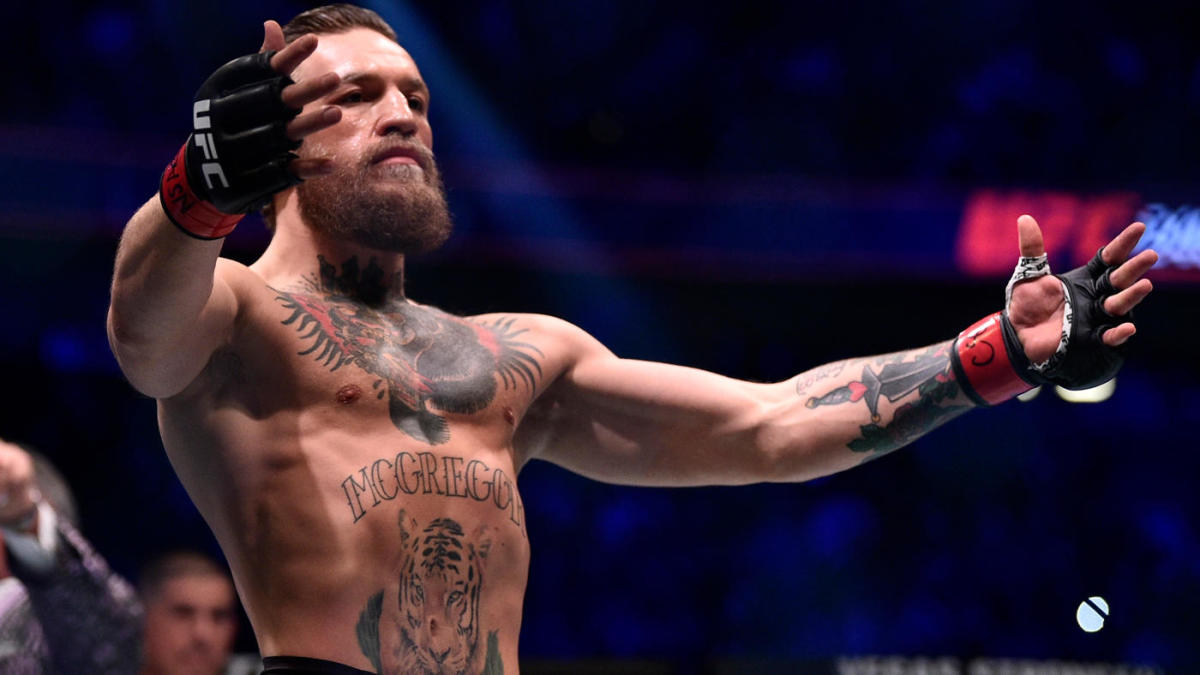 It is around 28 years since the UFC kicked off what was to become the greatest MMA show on earth was born as we’ve been told by the statisticians from Betway Sports. 28 years has seen literally thousands of fights taking place, with an equal number of crushed noses and bloodied faces. With over 600 fighters currently on the books, many of these are respected as athletes and seen as the greatest MMA fighters in the world.

The women's version of the UFC may not be as well-known as that of the men, due in no small part to the fact that Dana White originally vowed that women would never fight in the organisation. With the bantamweight and featherweight titles under her belt and an unbeaten run of 20 fights, no one can dispute that Nunes is the greatest UFC women's fighter of all time.

Perhaps unfairly remembered for his last appearance in the cage back in 2018, Liddell is one of the all-time greats. Having beat Randy Couture to take the title, he demonstrated the greatest defence of a title ever seen in the UFC. He retained his title time and time again, and every time by knocking his opponent out. Stepping into the limelight later as an actor in various movies, Liddell's in-cage antics have to see him being ranked up there as one of the greatest UFC fighters of all time.

About to emerge from his third stint of retirement, when he's not at war with Dana White and walking away from the sport yet again, McGregor is pretty damn good. Aldo and Holloway are widely regarded as the greatest featherweights the UFC has ever seen, and McGregor has demolished both of these. He may have fallen short against Khabib, but when McGregor is in the right place he has shown himself worthy of being considered as one of the greats.

Judging by his most recent performances, many would think it madness to even consider Penn as the greatest UFC fighter of all time: his losing streak of now, doesn't however, reflect Penn in his prime. With wins over the likes of Sean Sherk, Matt Serra, and Matt Hughes, Penn has earned his place in being considered as the UFC's greatest fighter.

Silva holds an impressive record: 2,457 days, that's a whole 6 years, as champion. What makes a champion great, is the ease in which they appear to win. Certainly, in the case of Silva, he never seemed troubled by any of his opponents during his title defences. Defending his title 10 times, these defences included impressive wins over the likes of Vitor Belfort and Chael Sonnen. These 2 fights alone make Silva a worthy contender for the greatest UFC fighter of all time.