Who is the new Lennox Lewis? 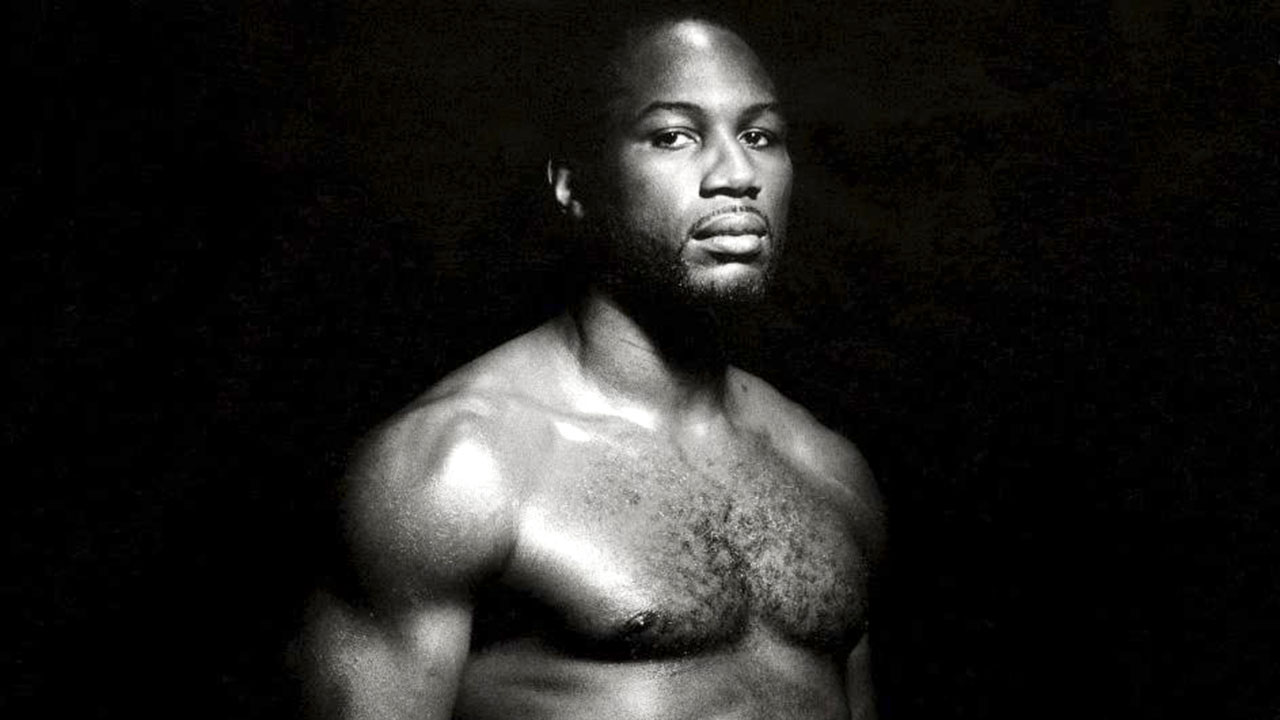 Change is the only constant, and to remain as a winner in this world, you have to adapt to changing times. Lennox Lewis has shown us the way. And before anything, we should tell you that since Lewis has now retired from his career, do you think there is someone capable of taking his position? If yes, then who is the new Lennox Lewis?

Lennox Lewis is considered the best British boxer by many for a reason. And it isn't easy to be like him. His achievements, net worth, and records would make it very difficult for anyone just to snoop in and steal his titles. Aren't you all intrigued to know more about him? We are, too; let's begin.

Born to Jamaican parents, Lennox was brought up in England and later moved to Canada with his mother. He had always been an overachiever in all the different segments of athletics. He later developed an intriguing interest in boxing. After Bob Fitzsimmons held the title in 1899, Lennox Lewis or Lennox Claudius Lewis was the first British boxer to have the undisputed heavyweight world championship. He, in turn, soon became one of Canada's best amateur fighters. And who are we kidding? His interest allowed the world to witness such a great boxer.

When a person gains a repute like Lennox Lewis- his fans will have a lot of questions regarding the boxing legend.

Lennox Lewis age is 56 years old as of October 2021. A standout feature is Lenox Lewis height; he measures 6 feet 5 inches (1.96m). A good height to the boxers does what salt does with food, gives it flavour and the upper hand. Lenox Lewis wife is former Miss Jamaica, Violet Chang- and the two were betrothed in 2015.

Such a big name like Lennox Lewis, the one who has never been disputed for the title of best heavyweight fighter, must have secured a whole lot of achievements adding to his glory. Allow us to acquaint you with a few.

From 1986-1999, Lewis secured ten gold medals and one silver medal in a variety of worthy competitions. In 2000, he defended the title of being undisputed by defeating Michael Grant, Francois Botha, and David Tua. In 2001, he lost the previous title to Hasan Rahman but regained the same title by defeating Rahman the same year.

The year 2002 was hype since Lennox Lewis defended the title of being undisputed by defeating Mike Tyson, an American boxer who had been the youngest heavyweight champion at the age of 20. Following this, Lewis was also awarded CBE (Commander of the Order of the British Empire).

These achievements are not just it. There are records that Lewis has set. So shedding light on that topic, Lewis is a three-time world heavyweight champion, as well as a two-time lineal champion, and then the last heavyweight to hold the championship unchallenged. He made his mark by retiring from his career with a 42-1-1 record and 32 knockouts.

Other than these achievements, Lewis also has a lot more in different fields. We know that you're intrigued to know about those, and we won't keep you waiting. Lewis was featured on Reflection Eternal's debut album, "Train of Thought," released in 2000. He had a tiny appearance in "Ocean's Eleven" the next year, alongside George Clooney, Brad Pitt, and Julia Roberts. He is shown boxing with Wladimir Klitschko in the film.

When a person is as successful as Lewis is, it tends to become people's interest to know about their worth. Everyone wants to know how worthy you are after all the struggle and achievements, keeping all medals and titles aside. Legendary boxer Lennox Lewis net worth is a whopping $140 million.

Lennox amassed hundreds of millions of dollars in secured purses and, more significantly, PPV bonuses throughout his career. His showdown with Mike Tyson in 2002 drew a then-record 1.95 million Pay Per View purchases. From that one Tyson fight alone, he made almost $50 million.

If we talk about who can become the new Lennox Lewis, without a doubt, we can say that it could be Antony Joshua. Anthony, a British boxer with a record of 24-1, 22 KOs. He is expected to be one of the most extraordinary boxing talents in 2021. Anthony has the titles of IBO, WBA, IBF, and WBO Heavyweight Champion. Out of his total of 24 fights, he has won 22 of them via knockout. He has only one loss in his career, and it came against Ruiz. Later, in a rematch, he overcomes Ruiz and wins the championship.

If you were too young or not born when Lewis was fighting bouts and couldn't bet on his game, then don't be disheartened. Antony Joshua seems to be the next rising talent and is being billed as the new Lennox Lewis. You can place a wager on his performance through the best sports betting sites in Canada.

Now, it might be a misnomer to call Joshua the new Lennox Lewis- because legends are born once- and people like Tyson, Lewis, and Ali have graced the ring already!

The stage is now set for new stars- so place your bet and be ready to cheer!