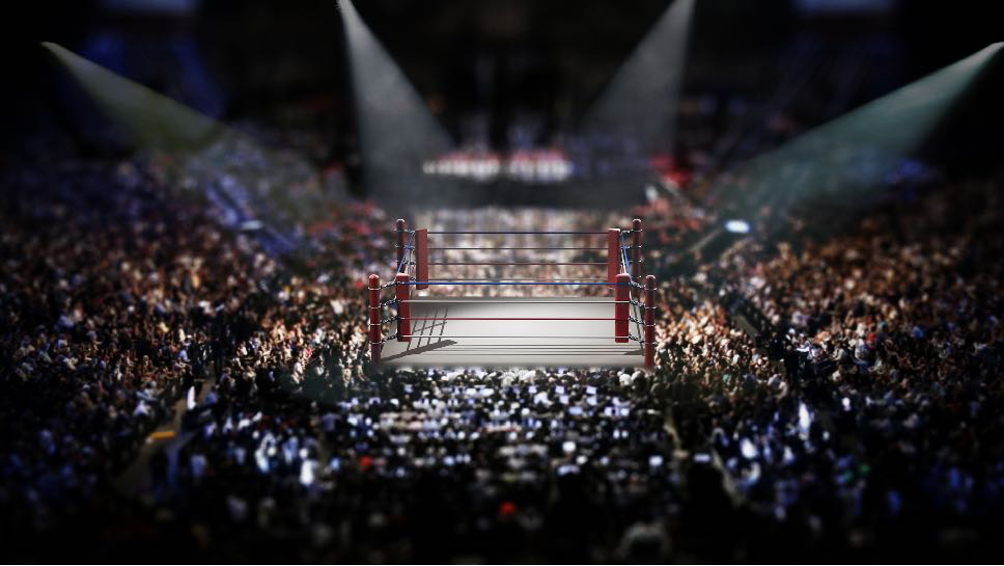 Canada is a sport-loving nation with a known affinity to lacrosse and ice hockey, which are the summer and winter’s official sports, respectively. Canadians also enjoy basketball and baseball due to their close ties with the US and US professional sports leagues. Many of the sports are based on the local climate, which is why ice skating and curling also has a significant following.

But few people realise that Canada has a passion for boxing and some other combat sports. Read on to uncover just how much Canadians enjoy boxing.

How big is boxing in Canada?

Many Canadians enjoy watching boxing, with fewer Canadians taking up the sport on a recreational basis. The enjoyment of watching boxing originates south of the border in the US, where the world's biggest fights take place, namely in Las Vegas. Many Canadians travel to Vegas to watch these fights when possible - reviewing the boxing odds on their journey.

But Canadian boxing fans don't always have their head turned towards the US. Many competitions and events on home soil drive ticket demand and colossal viewership.

A brief history of boxing in Canada

Boxing has been taken placing in Canada prior to the 1867 Canadian Confederation. However, it was made illegal during the bare-knuckle era of fighting, which usually took place in remote areas. There are reports that the local police did nothing about unlawful boxing matches unless the promoters were about to lose money because the fights were not panning out as expected. If the favourite was losing, then the police would step in. Interestingly, these earlier fights could sometimes last for as many as 40 rounds.

Boxing gradually became more respected and legal again after the turn of the century. Events became more organised, and the sport gained structure. Today, two bodies claim to be the oldest and main governing authority in the sport, namely the Canadian Boxing Federation (CBF) and the Canadian Professional Boxing Council (CPBC).

There has been a string of notable professional Canadian boxers. Sam Langford is considered one of the greatest heavyweights in history. In the lightweight division, he went 15 rounds at just 71kg, while fighting 84kg Jack Johnson.

A special mention is deserved to George Chuvalo, the boxer who was never knocked down ever, despite fighting some of the best heavyweights of his generation. He, however, was beaten, most famously over 11 rounds with Archie Moore even though he put Moore to the floor four times during the fight. Yet, the most famous of all Canadian boxers is arguably Lenox Lewis. The British-Canadian had a stellar career and won Olympic Gold as an amateur for Canada in 1988.