Berto Views Ortiz Rematch As Most Satisfying Win Of Career 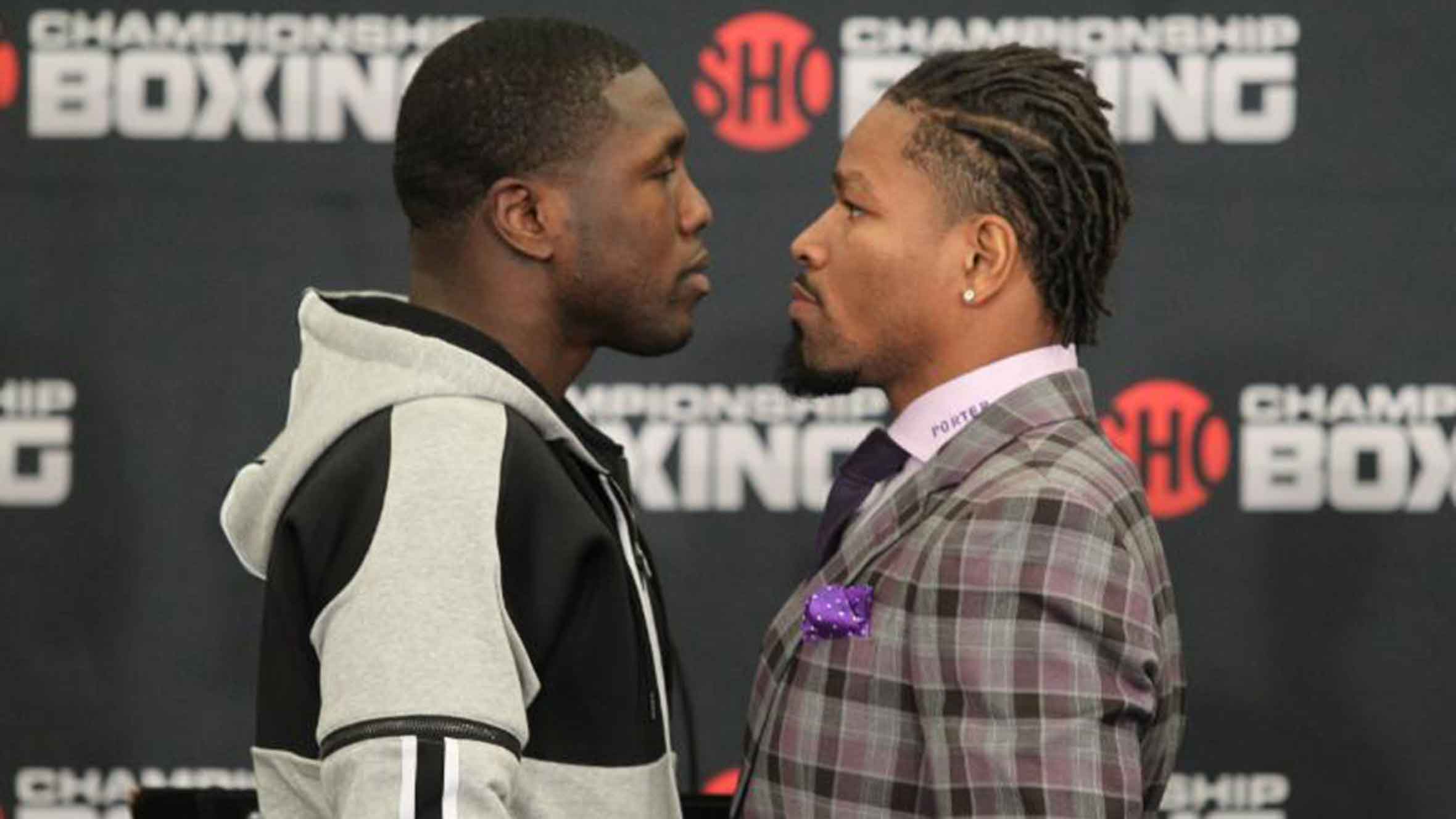 Andre Berto has enjoyed two stints as a welterweight titlist, the first of which produced five successful defenses. Yet the one win that resonates the most with the 2004 Haiti Olympian was a bout where little more than pride and revenge was at stake.

"For now, the most satisfying win would be the last one over (Victor) Ortiz," Berto (31-4, 24KOs) revealed during a recent media conference call to discuss his April 22 welterweight title eliminator with Shawn Porter, which airs live on Showtime from Barclays Center in Brooklyn, New York.

Berto scored a 4th round knockout of Ortiz in their rematch last April, which aired live in primetime on Fox. The feat helped avenge his first career loss, when he traded knockdowns with the California-based southpaw in conceding his first welterweight title in one of the very best fights of 2011.

The question of his most satisfying win was posed because it is widely believed that emerging victorious over Porter would become his most significant accomplishment in more than 12 years as a pro boxer. It may sound like a strange claim for a two-time beltholder, but it's the sad truth when those title wins come against the likes of Miguel Angel Rodriguez (in a vacant title fight after Floyd Mayweather's first "retirement") and Jan Zaveck.

He managed to conquer a quartet of former titlists during his first reign, but found few sympathizers in arguing that wins over those versions of Stevie Forbes, Juan Urango and Carlos Quintana did much to elevate his standing among the world's best welterweights. His toughest test over that stretch came in a 12-round nod over Luis Collazo in a decision some argued should have gone the other way.

Other than that, he's become best known for his career losses. Few expected him to be remotely competitive in his Sept. '15 challenge of Mayweather, who won with room to spare in what for now remains the final fight of his storied career. Prior to that came setbacks versus Jesus Soto-Karass - in which he bravely fought much of their July '13 clash with a torn rotator cuff - and Robert Guerrero, as well as his first career loss to Ortiz.

Of the lot, the Ortiz defeat is the only one that Berto has managed to reverse and it required his overcoming some very anxious moments early in their Fox-televised rematch last April. Nearly a full year will have passed since that bout by the time he enters the ring to face Porter (26-2-1, 16KOs) - who hasn't fought since a narrow points loss to Keith Thurman last June - yet memories of everything that went into that return go remain fresh on his mind.

"So much emotion and… the storyline that went into it," Berto recalled while fully gathering his thoughts. "That Ortiz fight it had a lot connected to it."

In that regard, the upcoming clash with Porter is just a next step, although it does come with the allure of the winner becoming a mandatory challenger to Thurman, now a unified titlist.

It's also a bit of must-win for Berto, considering many argue he's yet to beat a better fighter.

"This fight here, it’s a big fight as well," Berto admits. "I’m just taking it one step at a time, preparing like I need to and to get through 'em one at a time."