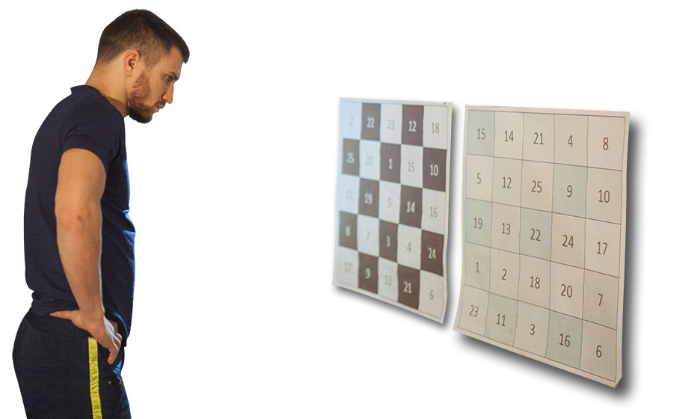 Vasyl Lomachenko is a Ukrainian professional boxer who’s known for holding a number of titles and records including for winning world championships with the fewest professional fights. Every single one of his fights has been for a world title except for his debut back in 2013. That’s why he has a reputation as one of the most exciting boxers to watch.

Lomachenko’s success story is a story of grit and determination, and you might not be surprised to find that there’s plenty for us all to learn from it. Better still, this applies for people from all walks of life, whether you’re a student, a businessman or even an old age pensioner. You don’t have to box to be able to learn from Lomachenko.

And so with that in mind, let’s dive on in and take a look at the education and life of Vasyl Lomachenko.

Getting to know historical figures can help to write your essay, and even if you’re learning about a subject who’s not directly related to the degree you’re studying, it can help to boost your overall research skills. You can also learn valuable life lessons that will set you up in good stead for the future, but only if you take the time to absorb those lessons.

It took time for Lomachenko to take his first steps into the boxing gym. Despite the fact that his father Anatoly Lomachenko was a boxing coach, he initially considered becoming a professional ice hockey player. Anatoly coached his son from a young age, but the coaching came with a caveat. Vasyl wasn’t allowed to train for boxing until after he attended dance classes to learn traditional Ukrainian dancing. He also trained as a gymnast before first entering the ring.

This is a timely reminder that it’s important for us to be good all-rounders. As human beings, we tend to think that if we want to excel at a certain discipline, the best thing for us to do is to dedicate as much time as possible to practicing that discipline. It’s certainly true that practice makes perfect, but focusing too obsessively on a single goal can be counterproductive, and it can also limit your options.

In Vasyl Lomachenko’s case, it’s not far-fetched to assume that the time he spent learning to dance and training as a gymnast could have given him an extra edge in the ring. After all, it’s not unusual for commentators to talk about someone “dancing around the ring”, and Lomachenko is so successful as a boxer because of his fast fists and his rapid reaction times. In fact, according to his official biography, he’s “known for his exceptional hand speed, timing, accuracy, creativity, athleticism and footwork”.

A day in the life

We know what a typical day looks like for Lomachenko thanks to a short blog on his website. Every day looks different, but as a general rule he gets up at 4:45 AM to go for a run between 5 and 6 AM. Then he jumps in the shower, drinks a little water and goes back to sleep before getting up for his main training.

Lomachenko says he starts preparing for a fight a month beforehand, following a strict nutritional routine and hitting the gym at noon. He’ll typically train for an hour and a half or so, before going back home and spending some time with his family. In the evening, at around 6 PM, he’ll go back to the gym for a couple of hours of boxing before heading home to shower, eat dinner and go to sleep before the cycle begins again.

All of this is a great illustration of how dedicated Lomachenko is to his sport. Nothing comes for free, and we’ll all need to put in a lot of hustle and hard work if we want to achieve the goals that we set for ourselves. In Lomachenko’s case, that means as much as six hours of training per day, as well as a strict diet. What it looks like for you will depend upon what it is that you’re trying to achieve.

All of the hard work seems to have paid off for Vasyl Lomachenko. After graduating from South Ukrainian Pedagogical University, it didn’t take him long to take the boxing world by storm. During his amateur career, he lost only one fight out of 397. He’s also lost only one professional fight, and even that was on points. It’s an impressive record, and a reflection of the hard work that he puts into his boxing career. That makes it a timely reminder that input determines the output.

Now that you know all about Vasyl Lomachenko and how he managed to rise to the top of such a competitive field, the next step is to put what you’ve learned into action. It’ll help you to roll with the punches and to come out swinging. Good luck out there.

Alyssa Johnson is a freelance writer. She’s fascinated by the history of the sport and hopes to one day write a book on the subject. When she’s not in front of a computer, she can usually be found in the gym or going for a jog by the canal