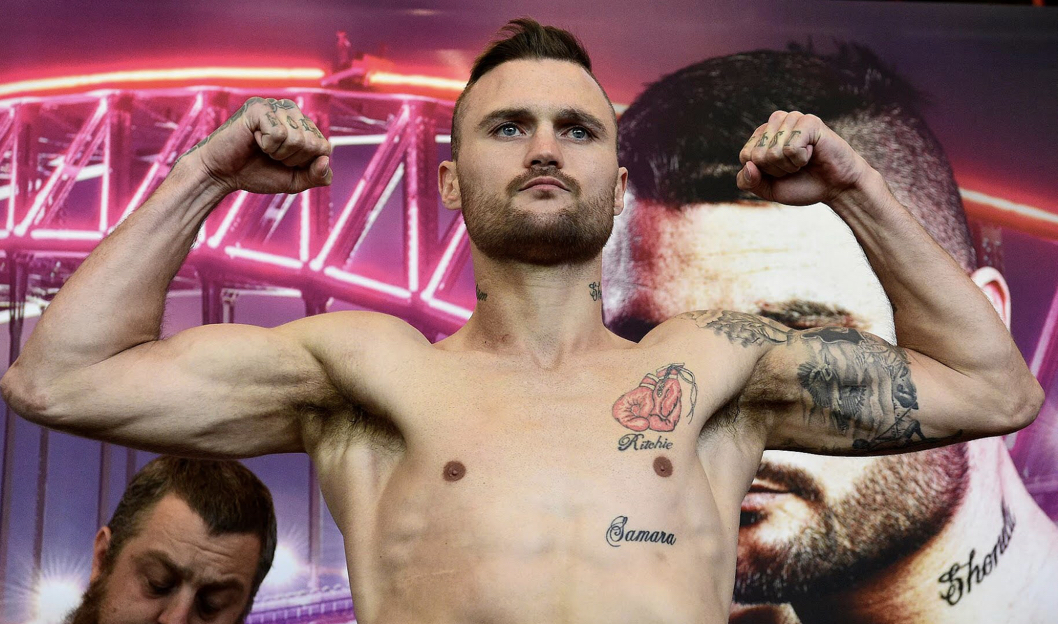 The junior middleweight was sparring with Michael Zerafa when he collapsed after taking a massive blow to the body, and was unable to be revived.

“It is with great sadness and shock to announce that the fighting cowboy Dwight Ritchie sadly passed away today doing what he loved,” Jake Ellis, Ritchie’s promoter, said in a statement,

“Dwight will always be remembered by the boxing fraternity as one of the brightest talents in Australia who’s fighting style embodied exactly how he lived.

Ritchie (19-2, 2 KO’s), 27, was coming off a unanimous decision loss to unbeaten Tim Tszyu, the son of International Boxing Hall of Famer Kostya Tszyu, in August. He was preparing to face Tommy Browne at the time of his death.