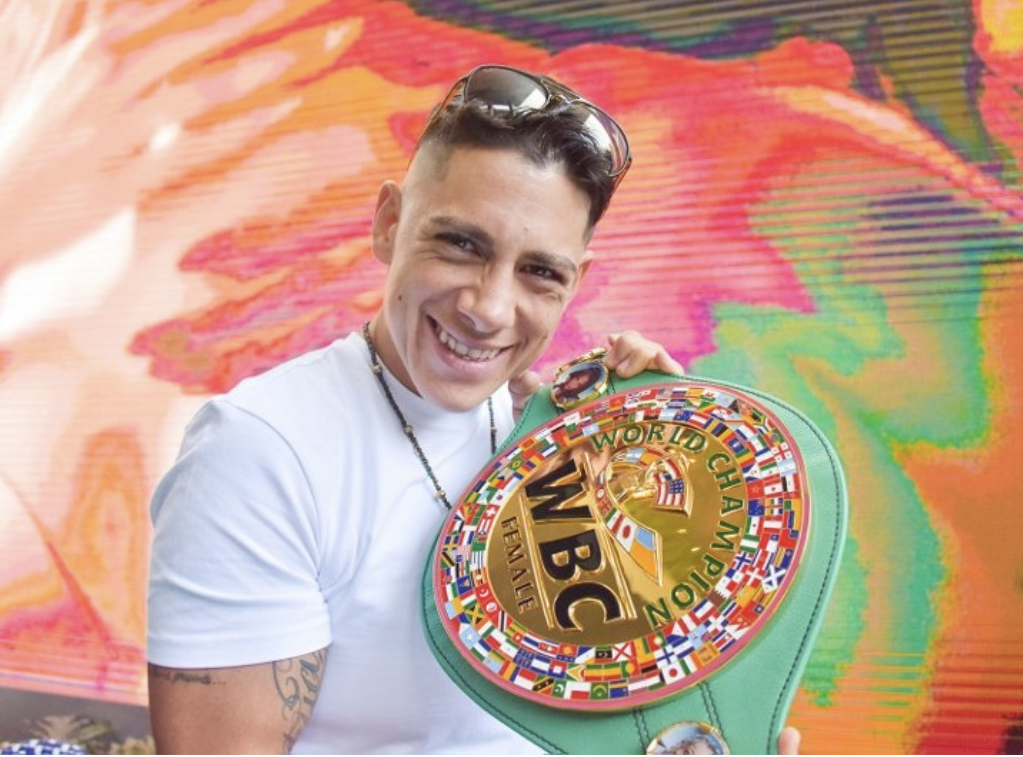 According to documents obtained by FightNights.com, VADA sent an email to Jimenez late Saturday evening, informing her of her positive test for stanazolol.

Stanozolol is a synthetic steroid that is derived from testosterone and has anabolic and androgenic properties. Also known as “Winstrol,” the drug has contributed towards massive muscle gains and increase in strength in a very short duration. Furthermore, it has also helped in quickly shedding body fat.

According to our sources, a 2 mg. (oral) Winstrol tablet eliminates in approximately 63 hours via urine.

Jimenez, a former heavyweight champ, said in a statement that it is not possible that she took the substance.

“Steroids have a life time in the body and a detection time. If the tests on December 15 gave a negative result, and the tests performed on January 10, 2020 gave a positive result, it is assumed that in the period from December 15 to January 10, this steroid had to be used,” Jimenez said. “But the thing is that (stanazolol) has a detection time (and an) approximate detection time of three months. If so, (the test) would (also) have to be positive (on) January 11, which was only a difference of 12 hours (from taking the test). So, it is impossible that the substance can be erased from the body in such a short time. It goes against science.”

"It is extremely unfortunate to learn that WBC and WBO super middleweight world champion Alejandra Jimenez has tested positive for banned substances after her title fight with Franchon Crews-Dezurn on January 11," said De La Hoya.

"As Franchon's promoter, we are incredibly disappointed for her as she worked incredibly hard to defend her titles. However, our job is to ensure the safety of our fighters both inside and outside of the ring. Thus, we have always insisted and supported testing through the Voluntary Anti-Doping Association (VADA) for all of our world championship fights. Jimenez's fight against Franchon Crews-Dezurn is no exception. Now our job is to find justice for Franchon by working closely with the WBC and the WBO in order to re-instate her as a world champion."

Here is the release the WBC sent out:

The Voluntary Anti-Doping Association (VADA) has notified the WBC that an “A” Sample collected on January 10 from WBC Female Super Middleweight World Champion Alejandra Jimenez has yielded an adverse finding for a banned substance under the WBC Clean Boxing Program.

The WBC will follow its customary protocol by, among other steps, affording Champion Jimenez the opportunity to witness the opening of the “B” Sample, or send a representative to do so.

The WBC will conduct an in-depth investigation of the circumstances that led to the adverse finding. Champion Alejandra Jimenez will receive the due process the WBC Clean Boxing Protocol provides.

As it is customary in similar situations, the WBC will provide additional information as the investigative and adjudicative process moves forward.