Garcia: I can take out Pacquiao! 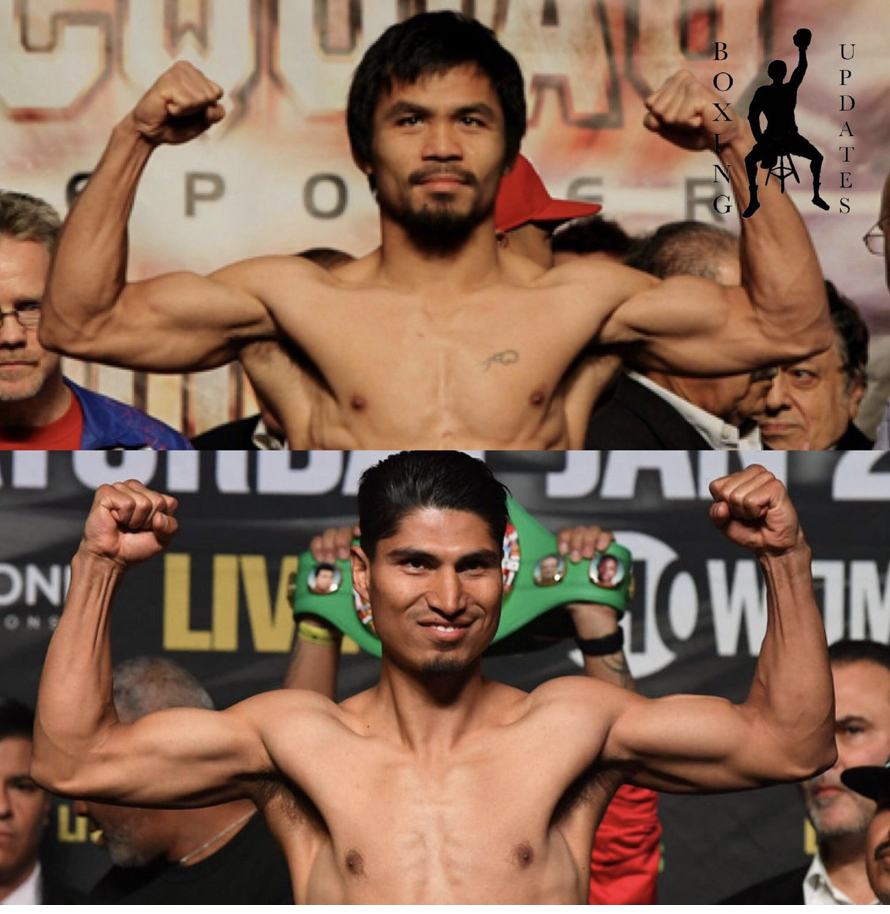 FRISCO, Texas – Mikey Garcia first sparred Manny Pacquiao when he was just a teenager, now he could end up fighting him in the ring.

Garcia rebounded from his first career loss on Saturday, outslugging Jessie Vargas down the stretch to win a close, but clear unanimous decision before a crowd of 11,019 at The Ford Center at The Star in Frisco, Texas -- the home of the Dallas Cowboys’ training facility.

Matchroom Sport’s Eddie Hearn announced following Garcia’s win against Vargas that the plan is to bring a Pacquiao-Garcia fight to Jeddah, Saudi Arabia, in the summer.

“I think I can definitely show everybody that even though (Pacquiao) looked great (during his career), I can take him out and show everybody I’m just as great.”

But as boxing fans and media are aware, fights can be difficult to make, particularly in this era of the sport.

“I need that opportunity,” he added. “I need to get in that ring with him.”

But Saudi Arabia? Garcia could care less about where he fights, as long as it is the bout he wants at the right price.

“Look, I’m willing to fight anywhere,” he insisted. “Every ring has four ropes and four corners. You know, it don’t matter where it’s hosted. You know, if it happens to go to Saudi, we’ve just gotta be out there early, in time, to get adjusted to the time. But, you know, inside that ring it doesn’t matter where the fight is at. We’re ready to go anywhere.”

Garcia also reflected on his first time sparring Pacquiao and how that experience helped him grow as a fighter.

“I did very well at the time,” Garcia said. “I was able to learn from that, and it helped me be the fighter that I am also. We’re totally different fighters, but I’m more experienced now.”

Garcia also served as Pacquiao’s sparring partner when the Filipino bought Erik Morales in a 2006 rematch, which Pacquiao won by 10th-round stoppage in their 130-pound contest.